Resurgent Swansea should continue their march

Burnley could be heading to the Liberty at the wrong time 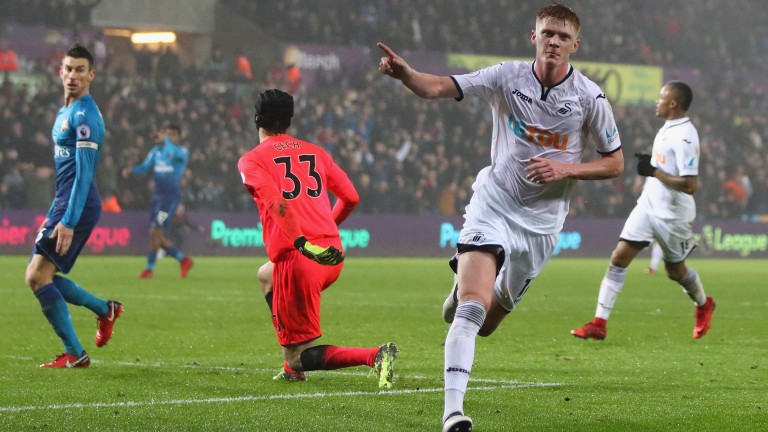 Swansea have lost once in ten matches since appointing Carlos Carvalhal in December and their remarkable Premier League revival can continue at the expense of Burnley at the Liberty Stadium.

Carvalhal's side are out of the drop zone and through to the last 16 of the FA Cup after demolishing League Two Notts County 8-1 on Tuesday.

They would love to swap places with seventh-placed Burnley, who are 12 points above them. But the Clarets haven't won for almost two months and are playing Swansea at the wrong time.

Key stat
Burnley have not won any of their last ten matches.