Bilic backed into 1-2 to be new Stoke boss 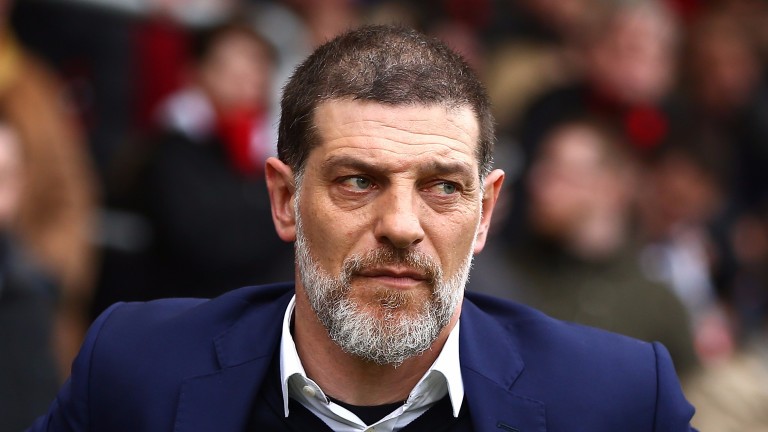 Slaven Bilic is as short as 1-2 with Coral, Ladbrokes and Sky Bet to be the new Stoke manager after a sustained gamble on the former West Ham boss on Tuesday.

Bilic, who has been out of work since being sacked by the Hammers in November, is a best-priced 11-10 with Hills to replace Mark Hughes, who was sacked on Saturday.

Derby boss Gary Rowett had been an early favourite for the role alongside Ireland chief Martin O’Neill, but he is out to 16-1 after yesterday signing a new deal at Pride Park.

O’Neill is in to 6-4 following the Rowett news and is said to be high on the Stoke shortlist.

Alexis Sanchez has often been said to be high up on Manchester City’s wanted list and the Arsenal striker is just 1-4 with Coral to make the move this month.

The Chilean forward was linked with City all last summer and speculation is mounting that a deal could be close.

Arsenal are rumoured to be close to signing Cristian Pavon from Boca Juniors as a replacement for Sanchez.