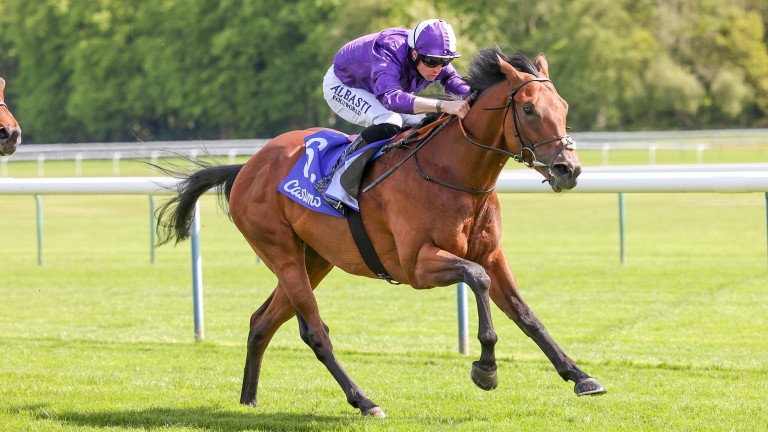 Take it from experience: trying to get around seemingly baked-in draw biases is one of the more dispiriting habits of punter contrarianism. It is great when it comes off, though, and when it does it tends to be the result of nailing the pace angle.

Sizing up the pace is one thing in the Hunt Cup, another in the Britannia Stakes for relatively unexposed three-year-olds. A full field of 30 means that they will break across the width of the track and, unless the jockeys drawn low regard anything other than tacking across as a fool's errand, the field splitting into multiple groups seems likely.

What pace there is in the Britannia seems to be not only on the high side, but in the very highest numbered stalls. Everything drawn in 28 or higher has a 'made all' on their record, or in the case of exception Big Narstie cut out the running last time.

Look at the other side and the picture, so clear as it is with these inexperienced horses, is of plenty of free-racers but few that stride on.

Laelaps, in stall five, and Qaader (seven) are the likeliest among those on the far side. 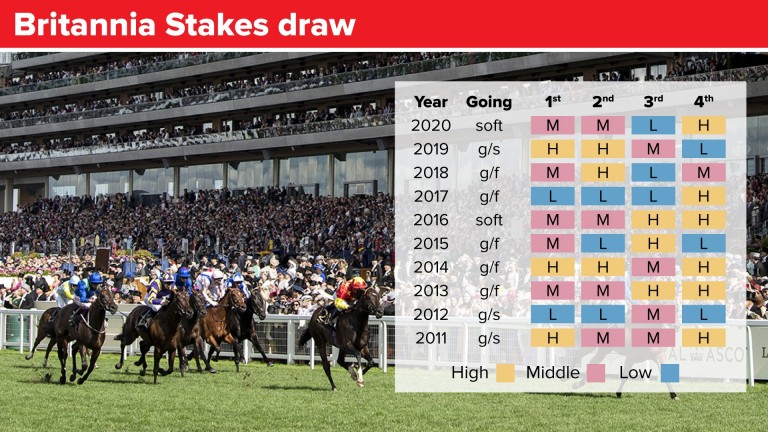 The implication is to side with those drawn high who can tuck in behind the pace without having to pray for gaps on the rail. That could point to the Silver Bowl winner Raadobarg. He has won his last three and got an 11lb rise for Haydock but it would be rash to conclude that is the end of his improvement.

Whether he can defy a lofty rise in the weights and a more modest but still significant one in class is a valid question. It would be of greater concern than the likely ground conditions, which although very different to those at Haydock would be closer to his optimum if you were to judge it by pedigree alone. Raadobarg would at the least make a good cornerstone for your Placepot perm.
Keith Melrose, betting editor

Can Spencer strike again on Air To Air?

It is not just speedy two-year-olds who trainer George Boughey has excelled with this season and the progressive Air To Air is a leading contender for the Britannia Stakes.

Jamie Spencer's mount failed to win in three starts at two and was a beaten odds-on favourite on his handicap debut this year, but a gelding operation in March has helped him turn the corner.

Spencer, who has won the Britannia four times, was back aboard Air To Air for an easy win at Doncaster earlier this month and an 8lb rise is unlikely to halt his progress. 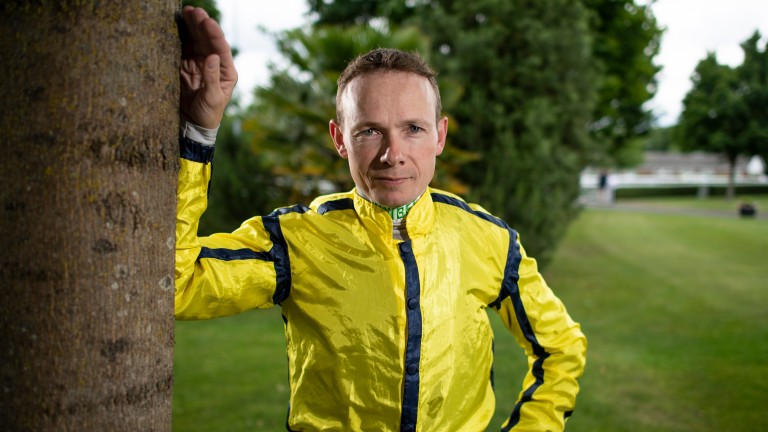 Boughey said: "He was impressive at Doncaster and Jamie was pretty pleased with him. We've always thought highly of him and he never quite put it together until recently, but he's on a big upward curve and I'm very pleased with him."

Donnacha O'Brien, trainer of Emporio
He's been a bit frustrating this year but this race should suit him as they will go hard and any rain would be welcome.

Roger Varian, trainer of Raadobarg and Dinoo
Raadobarg is progressive – the handicapper didn't take any chances with him after his Haydock run and any rain would help his cause. Dinoo is still a maiden but progressive and could run a nice race.

John Gosden, joint-trainer of Mithras, Tawleed and Emperor Spirit
Mithras has been in good form and should handle the ground if it turns soft. Tawleed, on the other hand, may not like it and he's drawn on the stands' rail in 30, which may not help. Emperor Spirit has just sneaked in and is not without a chance. 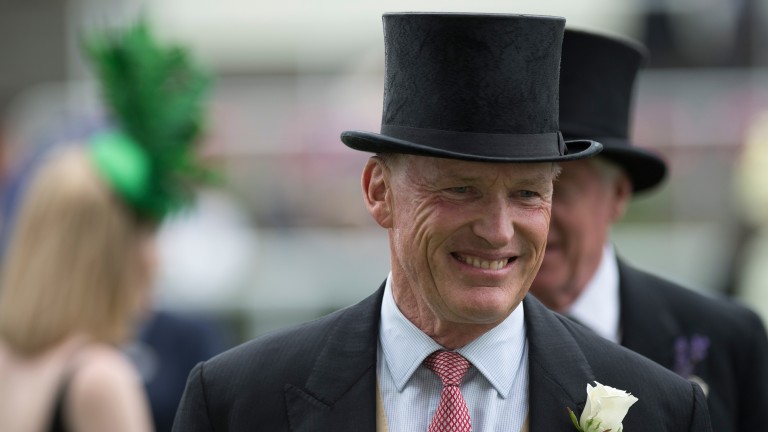 Alastair Donald, racing manager to King Power Racing, owners of Aerion Power, Longlai and Siam Fox
Aerion Power is our best chance – the form of his wins has worked out well. Siam Fox is tough but wouldn't want any rain and the mile should see Longlai in a better light.

Joseph O'Brien, trainer of Grid and Liffey River
Grid won well last time and this has been the plan since. He'd like top of the ground, while Liffey River is probably seen to best effect on slower ground.

George Scott, trainer of George Peabody
After he won at Thirsk we aimed for this race and we've snuck in off a handy weight. He's very straightforward and we have options from stall 14.
Reporting by Jack Haynes

FIRST PUBLISHED 6:00PM, JUN 16 2021
We've always thought highly of him and I'm very pleased with him