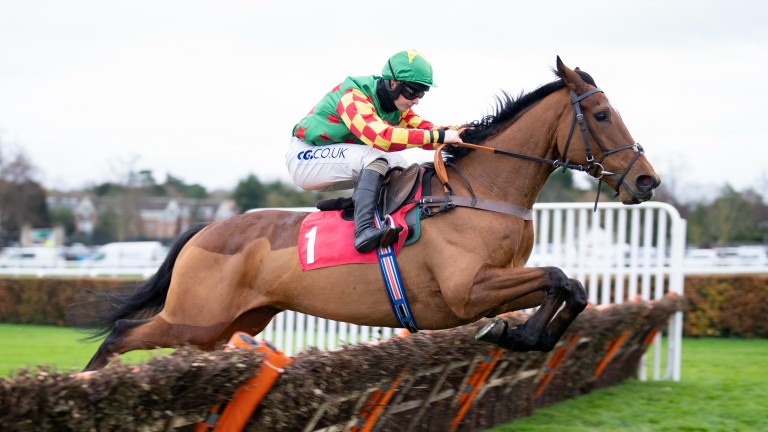 Being in a WhatsApp group with certain trainers can be a dangerous business, but Harry Fry is reaping the benefits of the popular messaging service after Forever Blessed strolled home in the juvenile hurdle.

The winner is 20-1 (from 40) with Paddy Power for the JCB Triumph Hurdle at Cheltenham, but heads to Chepstow first for the Coral Finale Juvenile Hurdle on December 27.

"The first time I saw this horse was in a video on WhatsApp of him cross-country schooling in Ireland when he was a baby," Fry explained.

"We won the Grade 1 Adonis with Activial, but we don't often have many juveniles. He's a lovely, big stamp of a horse and not your traditional juvenile."

By Zoffany – probably best known for giving the awesome Frankel an almighty fright in the 2011 St James's Palace Stakes at Royal Ascot – Forever Blessed is not necessarily bred to be a jumper, and Fry added: "He was bought by some breeze-up boys and they quickly realised they shouldn't have bought him and we took a chance on him.

"Big, backward yearlings at the Flat sales are not necessarily high on the Flat trainers' lists and, given the cost of point-to-pointers and store horses these days, it's something we could look to do more of." 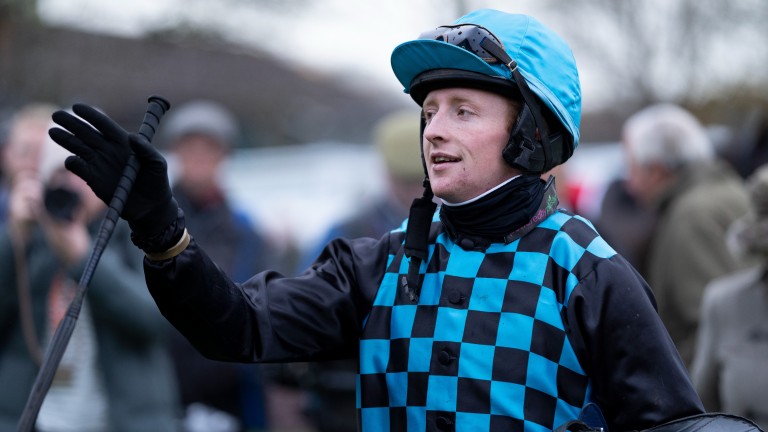 Tom Lacey reckoned the handicapper's reaction to Lossiemouth's win at Ffos Las last month was "outrageous", but the trainer might have to revise that opinion after his six-year-old, who runs in the colours of Lady Cobham, eased to victory in the Grade 2 Ballymore Winter Novices' Hurdle.

"He was put up 13lb for winning at Ffos Las, which I thought was harsh, but it looks like the handicapper has got it right this time," said the trainer, whose winner provided rider Stan Sheppard with his biggest success in the saddle. 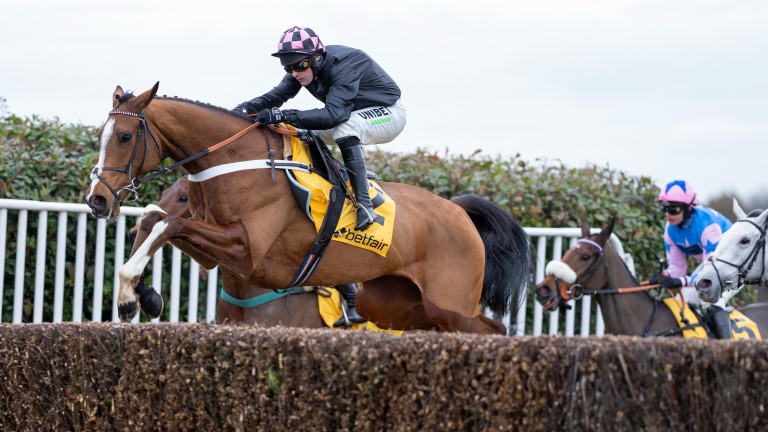 Nicky Henderson joked Bothwell Bridge could only ever run at Sandown after he impressed in the novice handicap chase.

That is because Nico de Boinville's bold-jumping winner runs in the colours of Nick Mustoe, soon-to-be chairman at the storied Esher circuit.

Mustoe, Kempton's chairman from 2013 to 2018, shares ownership of Bothwell Bridge with Victoria Dunn, and said: "It's wonderful and the way he jumped was beautiful. I've had a long association with Nicky but in a different role, as I was chairman of the Starlight Children's Foundation.

"Nicky has been such a supporter and he helped us with the racedays and I always thought one day I must have a horse with him." 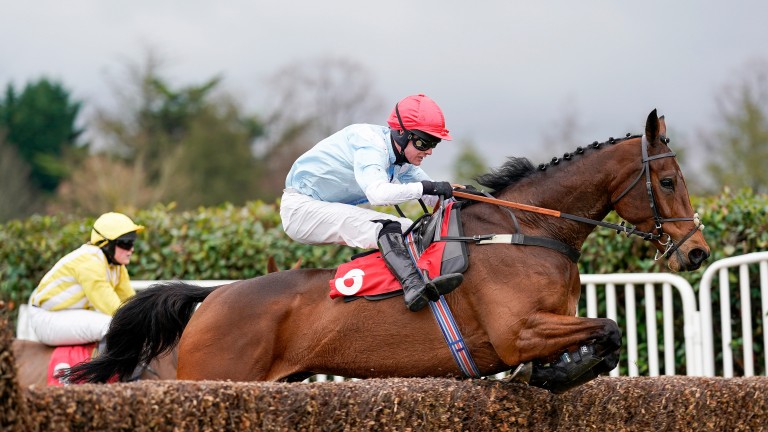 James King's previous experience of Sandown's famous fences did not go well, but he was much happier after winning the handicap chase for amateur jockeys on Bali Body.

The top amateur, son of the Racing Post's former West Country correspondent Andrew King, said: "I've had just the one ride over them before and fell off at the first! Once I got over that I was away. It's a huge thrill to ride over them, especially on a horse like him who gallops and jumps."

FIRST PUBLISHED 6:00PM, DEC 3 2021
He was bought by some breeze-up boys and they quickly realised they shouldn't have bought him