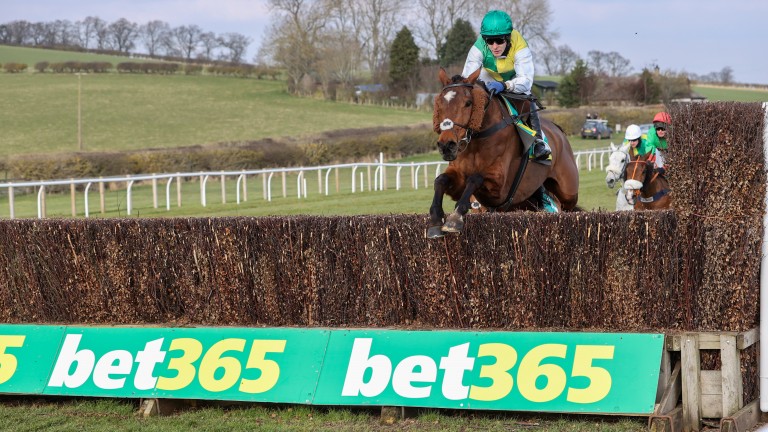 'There is no doubt Cloth Cap is a very worthy favourite'

Yes. He jumped and travelled so well at Kelso and finished to good effect under a hands-and-heels ride. His smooth and straightforward success seriously boosted his National claims, which were already solid before Saturday.

His Scottish National third in his novice campaign marked him out as an Aintree horse for the future and he has gone from strength to strength this season. Potters Corner could prove value at 25-1 if shaping well in the Cross Country Chase at Cheltenham, but there is no doubt Cloth Cap is a very worthy favourite and will take an awful lot of stopping if arriving in the same form.
Jack Haynes, reporter

Report: Cloth Cap slashed to 6-1 for National after easing to Premier Chase win

'Marginal preference is for Kimberlite Candy'

After a near-perfect dress rehearsal, Cloth Cap is a worthy favourite for the Grand National. The nine-year-old produced a fine round of jumping, despite jinking slightly left at a couple of fences, and galloped his rivals into submission. He has shown he handles big fields and his jumping stands him in excellent stead. 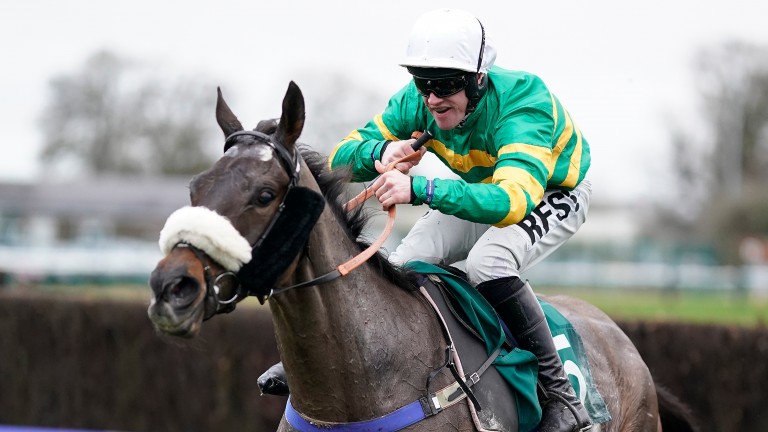 Kimberlite Candy: has finished second in the last two runnings of the Becher Chase at Aintree
Alan Crowhurst/Getty Images

However, he will be making his first start at Aintree and marginal preference is for Kimberlite Candy, who has finished second in the last two runnings of the Becher Chase over 3m2f and has proven to be ideally suited by the marathon trip.
Jonathan Harding, reporter

'His jumping is exceptional on the whole'

He definitely looks to have all the credentials required to go very close, especially if the ground comes up good on the day. His jumping is exceptional on the whole and the way he stayed on after the last at both Kelso and Newbury showed there was plenty more in the tank by the time the line came.

Read more about the Grand National:

However, his now single-figure price will put many off and that is understandable considering we haven't seen him jump an Aintree fence and there is so much value to be found elsewhere. At the prices, I think Secret Reprieve at around 16-1 would be my selection at this stage, but Cloth Cap is undoubtedly a deserving favourite.

FIRST PUBLISHED 4:30PM, MAR 6 2021
His now single-figure price will put many off and that is understandable considering we haven't seen him jump an Aintree fence