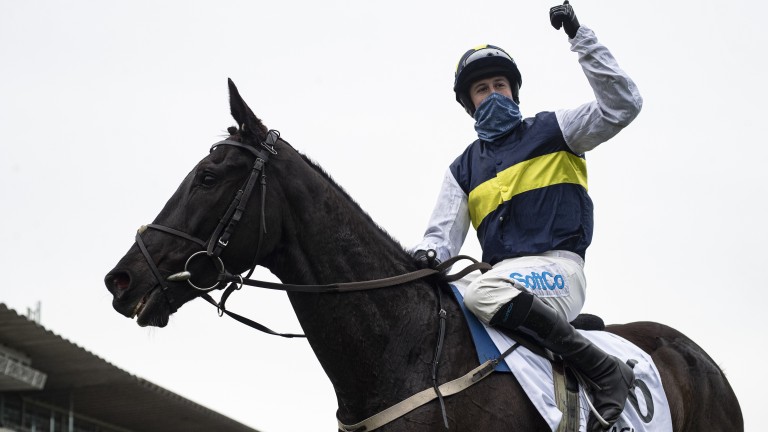 This Grade 1 has a lavish roll of honour. The household names roll off the tongue; from Danoli to Moscow Flyer, from His Song to Sizing Europe, from Douvan to Min.

Franco De Port, you sense, might never be mentioned in the same sentences as those above in years to come but he took his chance with both hands here under a classy ride from Bryan Cooper.

It was the type of ride that made you reminisce about the early Gigginstown days, when Grade 1s at Christmas were a common occurrence for Cooper, as he let those ahead of him get too excited too early and picked up the scraps.

This was a 36th Grade 1 for Cooper, six years after he won the race on Clarcam, and Willie Mullins was impressed with what he saw.

The winning trainer, whose Blackbow fell at the third, said: "Bryan was terrific, just keeping him together and keeping him jumping. He took what was left to him after they went too fast early on. That was a nice surprise.

"Bryan is a top jockey who took his chance today and took it very well. We had a fair idea the way the race might work out. We played for that and it worked out."

Franco De Port, backed into 8-1 at the off, had four and a half lengths to spare over Darver Star at the line, with Felix Desjy running a strange race back in third.

A delighted Cooper said afterwards: "It's great to get another Grade 1. They went very fast early and I just picked them up." 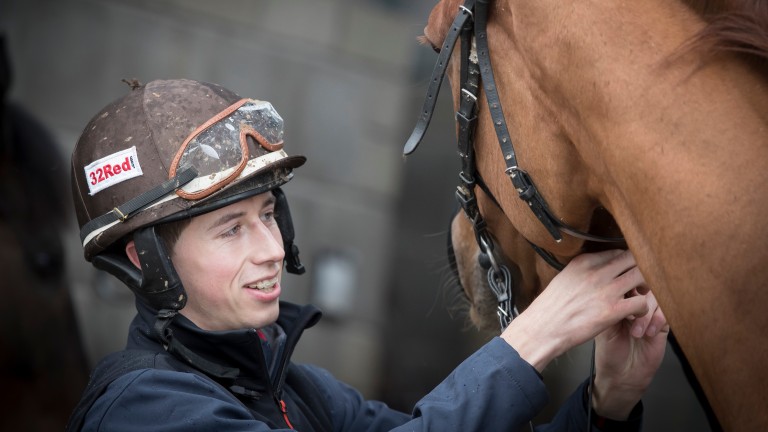 Bryan Cooper: at the top of his game to earn another Grade 1
Patrick McCann

Jonathan Moore was delighted with Darver Star, saying: "He ran a belter, jumped great and loved the bit of better ground. We made sure it was a proper test and he went out with his heart on his sleeve – we're delighted with him. We went some gallop and he was able to travel and jump so hopefully that's the route he'll stay down now."

Felix Desjy appeared to be loving life early in the back straight, but hating it by the time they got to the end of it. He was not in love with the ground according to Jack Kennedy.

He said: "He jammed at one of the fences down the back but I was thinking the whole way around that the ground might just be a bit quick for him. With a nice cut in the ground I'd be happier on him."

Franco De Port was introduced at 16-1 for the Arkle by Betfair and Paddy Power and was cut into 33-1 (from 50) for the Marsh by the same firms.

FIRST PUBLISHED 5:30PM, DEC 26 2020
Bryan is a top jockey who took his chance today and took it very well

Ruby Walsh: 'Annie Power hurt - that could have been my Frankie Dettori day' 'I told the owner he wasn't improving' - Acapella Bourgeois proves Mullins wrong 'He's going to carry a lot of Irish hopes going to Cheltenham - including mine' You don't need to join the Ramblers Association for this glorious ten-mile hike 'He's extraordinary' - Henderson thrilled with Champ ahead of Gold Cup bid Willie Mullins: 'Two years ago I'd given up on the dream of winning a Gold Cup'