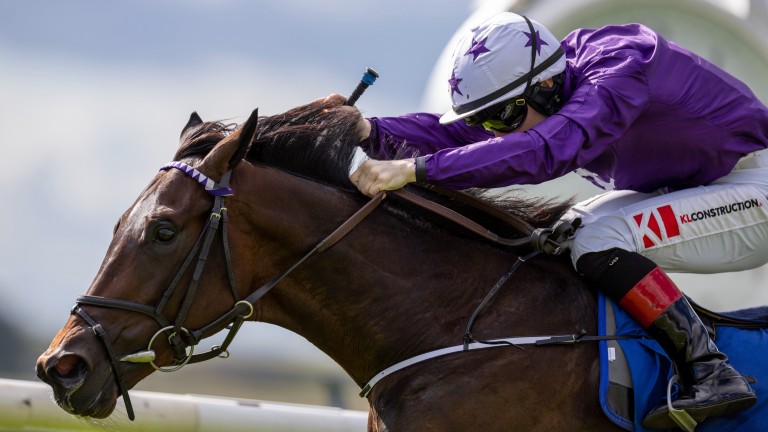 Crypto Force, not seen since disappointing in the Chesham Stakes at Royal Ascot in June, became the first winner of the Beresford Stakes not to be trained by Aidan O'Brien since Casamento in 2010.

The son of Time Test reinforced the impression he made when beating Auguste Rodin in a maiden here in June on his debut, and gave trainer Michael O'Callaghan his first winner at Group 2 level. It was an impressive performance too.

Colin Keane dropped Crypto Force in at the back of the field as Wayne Lordan rode the Ballydoyle favourite Adelaide River more prominently and tried to make the best of his way home from early in the straight. But Keane had plenty of horse under him and gradually wore down the favourite before stretching clear on the climb to the finish to win convincingly by two and a quarter lengths.

The colt had won in O'Callaghan's colours before being bought by Kia Joorabchian's AMO Racing at the Goffs London Sale for £900,000.

O'Callaghan said: “That was massive. Kia has been a huge supporter of mine this year and has let me go to breeze-ups and buy nice horses who cost plenty of money. When this fellow won his maiden I told Kia he was going to the London sale, he paid a lot of money for him and from that point the pressure was very much on me!” 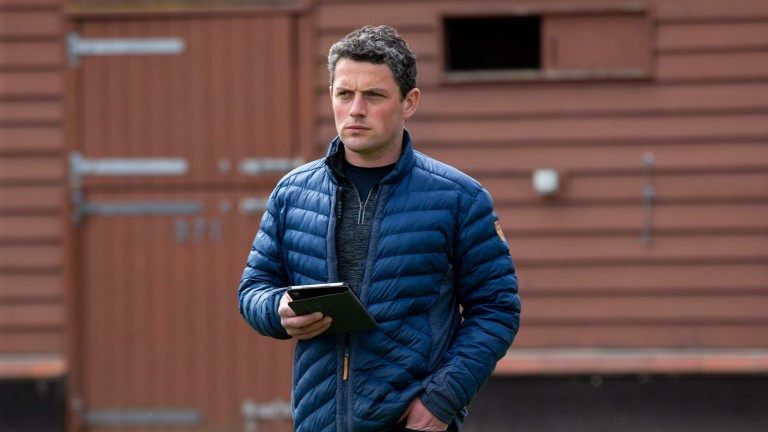 “Ascot was a massive kick in the guts but Kia has been very patient since then. He's a very exciting horse for next year. Colin thinks he will be better on fast ground. He'll have no trouble getting a mile and a quarter but on quicker ground he'll have just that bit more pace.

"Ideally it would be just nice to put him away and train him with next year in mind, but we'll sit down with Kia and see where we go. Rossa Ryan came in after riding him at Ascot and said he wouldn't be a horse until the autumn, so we really have been training him lately with this weekend in mind. He was in the Royal Lodge too, so thankfully we chose the right race for him.”

Adelaide River's defeat meant O'Brien was denied his 22nd victory in the race. Lordan said: “He laboured in the ground. He travelled well and picked up well but in the last half-furlong I just felt I was sinking in it rather than stretching.”

Watch: Crypto Force comes with a potent run to claim the Beresford Stakes

FIRST PUBLISHED 1:43PM, SEP 24 2022
Ascot was a massive kick in the guts but Kia has been very patient since then. He's a very exciting horse for next year