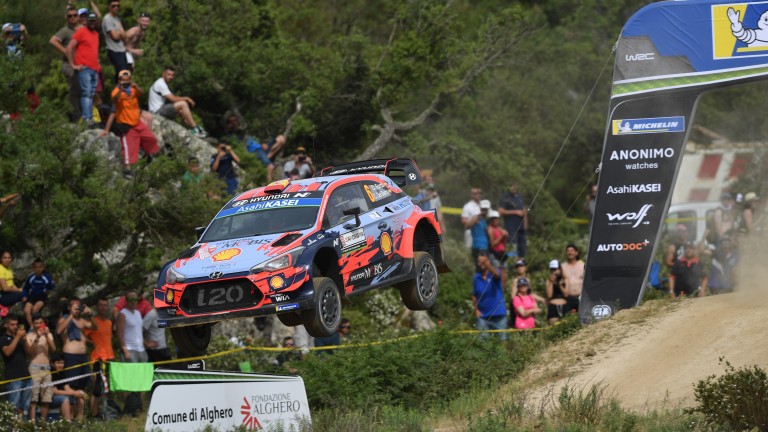 Ott Tanak is on course to land his first World Rally Championship title after winning three of the last four races and he is odds-on favourite to win in Germany for the third straight year this week.

The Estonian star has clocked up all of his ten career wins in the last three seasons, finishing third overall in 2017 and 2018.

This year he leads by 22 points from Sebastien Ogier with Thierry Neuville, the only other realistic challenger with five rallies remaining, 25 behind Tanak.

Tanak will be tough to stop, but a value alternative to the hot favourite could be the other driver who won on his last outing.

Dani Sordo has not raced since winning in Sardinia (when Tanak had technical trouble), due to Hyundai making him, Andreas Mikkelsen and Sebastien Loeb share two cars this season.

But the Spanish driver won in Germany in 2013 and has been on the podium there seven times. He could be worth an each-way interest at double-figure odds.