Predictions, odds and free tips for this week's US Tour & European Tour events 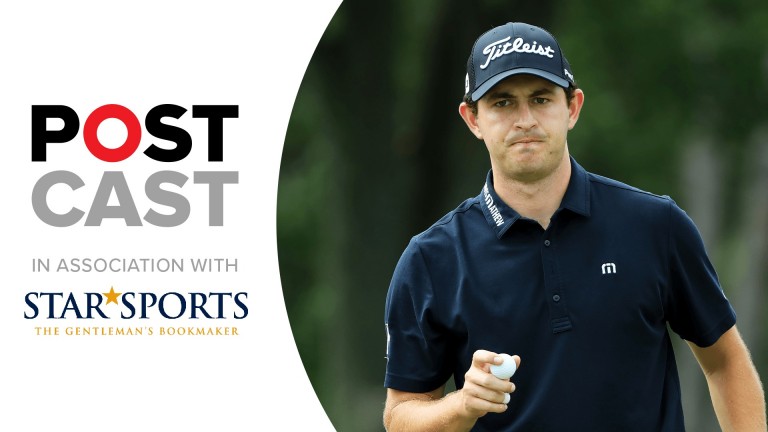 Bruce Millington is joined by Racing Post Sport's Steve Palmer and StarSports' Glenn Day for a look back at last week's action and their best bets for the Tour Championship and the Scandinavian Invitation.

On this week's Golf Postcast