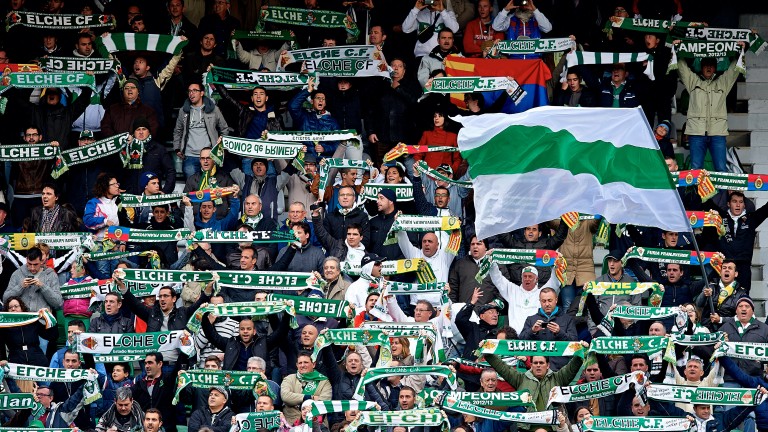 Cadiz have surged nine points clear at the top of Spain's Segunda Division but the battle for the second automatic promotion spot and playoffs is red hot. Ten teams are within six points of each other and a few more are looking up rather than down the table.

These sides include ninth-placed hosts Elche, who have won three of their last five games, and third-placed visitors Almeria, who are unbeaten in six and, like table-toppers Cadiz, have lost only two games in this league campaign.

The best-value bet at Estadio Manuel Martinez Valero looks to be the draw.

Almeria have settled for a share of the points in five of their last six matches, including their last three road trips to Deportivo, Lugo and Rayo Vallecano, and in total they have drawn five of eight away.

Three of Elche’s four draws have come at home to Lugo, Tenerife and Vallecano, while their two home defeats have been to second-placed Huesca and Fuenlabrada in fourth.