How the mistaken identity drama unfolded 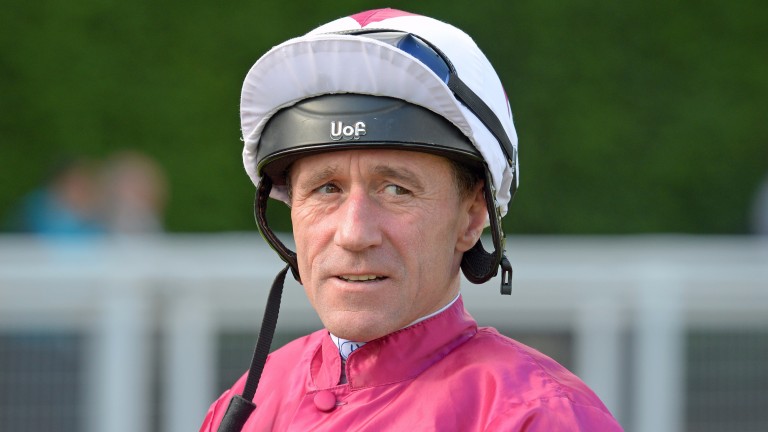 ** Trainer Charlie McBride's two runners at the meeting, two-year-old newcomer Mandarin Princess and Millie's Kiss, a three-year-old who has contested ten races, are scanned on arrival and put in adjacent boxes in the stables.

** McBride is delayed at the weighing room before the opening 6f novice auction stakes at 1.40, in which he is due to run Mandarin Princess, while in the meantime his stable groom takes a horse out of the stables and into the saddling boxes.

** The trainer puts on the saddle and although a judge inspects the runners in the parade ring, both horses are bay fillies and the mix-up is not spotted.

** Jockey John Egan, who has not ridden either horse on a racecourse before, is mounted and takes the runner down to the start.

** The horse thought to be Mandarin Princess travels strongly into the race and picks up in the closing stages to deny 4-6 favourite Fyre Cay by a neck, returning at a starting price of 50-1.

** As the 'winner', the horse is taken for routine testing at the sampling unit and is scanned by the veterinary officer, who discovers it is the wrong horse.

** The stewards hold an inquiry into the incident and after interviewing the trainer, stable groom, veterinary officer and equine welfare integrity officer responsible for the sampling unit they refer the matter to the BHA head office and withdraw Millie's Kiss from the 1m1f handicap at 3.15.

** News of the calamity starts to filter through after the fourth race at 3.15pm but there is no official announcement on course by the stewards until just after 4.10pm

** It is confirmed the race will not be voided because once the 'weighed in' has been declared on the racecourse, the result cannot be amended by the stewards.

FIRST PUBLISHED 7:09PM, JUL 27 2017
The stewards hold an inquiry into the incident and withdraw Millie's Kiss from the 1m1f handicap at 3.15

Oisin Murphy: I'm like a fresh two-year-old just wanting to get going Racing is back! Government gives green light for British resumption on Monday New health and safety protocols well received by trainers and jockeys Rust 'very confident' heightened health measures will protect attendees on track Racecourses being supplied with PPE in order to be safe for resumption next week Eight shortlisted yards revealed for Lycetts Team Champion Awards