Veteran Court Minstrel back in fine fettle for Cheltenham assignment 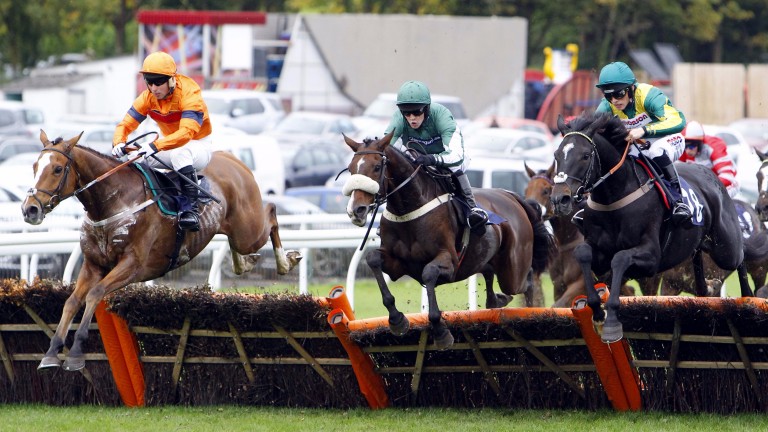 Even his most ardent admirers would concede Court Minstrel is not the force of yesteryear, but the 11-year-old's reappearance provided connections with great encouragement that there may be another big day in the old boy yet.

Evan Williams, trainer of the 2013 Scottish Champion Hurdle winner, is confident his stable stalwart arrives in the 2m5f handicap hurdle at Cheltenham’s opening fixture with a good chance off an unchanged mark of 131 after his seasonal pipe-opener at Chepstow this month.

The trainer said: "I thought he ran really well last time – above what I expected. Although it will be tougher not having 7lb claimed off his back, if he runs as well as he did on his comeback then I think he could take quite a bit of beating."

Course form is always a crucial factor to consider when pinpointing a Cheltenham winner and this criterion is met by the Martin Keighley-trained Brillare Momento.

Keighley said of his course-and-distance winner: "She's run some good races at Cheltenham and enjoys the place. We were pleased with her comeback run at Worcester, where she might have needed it."

The seven-year-old mare won a novice hurdle at the meeting last year on her return and the trainer added: "The fact she won fresh last season bodes well because she should progress from her first start."

Prince aiming for a big one

Canton Prince was once considered a highly promising novice hurdling prospect for Tim Vaughan and a potential Graded winner.

He has seemingly proved difficult to train, with a couple of niggles and a loss of confidence taking their toll, but Vaughan feels he has the gelding back to form after victory at Warwick.

He said: "He's in great shape at home, has always worked like a nice horse and we actually thought he'd win the Persian War at Chepstow two years ago.

"Whether he's best in at the weights I'm not sure, but it must be worth taking a chance on a big one while he's in this sort of condition."

Johnny Farrelly, trainer of And The New
He seems really well. It's obviously his first run of the season but we're optimistic of a good showing and he should improve from it. The ground should be fine as long as it isn't too quick.

Donald McCain, trainer of Good Tradition
The owner's dad recently passed away so we thought it would be nice to bring the horse to Cheltenham to give the guys a nice day out and we hope he can give them something to celebrate.

Chris Gordon, trainer of Mellow Ben
He's grand. He was travelling well at Fontwell before a heavy fall but won nicely there the time before. It's a tough race but he seems in good spirits and the ground will be fine."

Dominic ffrench-Davis, trainer of Whatthebutlersaw
He's gone up 10lb for his last win and is in great form. The ground is unusually quick for the time of year and I think he'll relish conditions. The big field shouldn't inconvenience him.

FIRST PUBLISHED 6:00PM, OCT 25 2018
I think if he runs as well as he did on his comeback then he could take quite a bit of beating