Lennox test will be 'absolutely ideal' for improving Hey Gaman 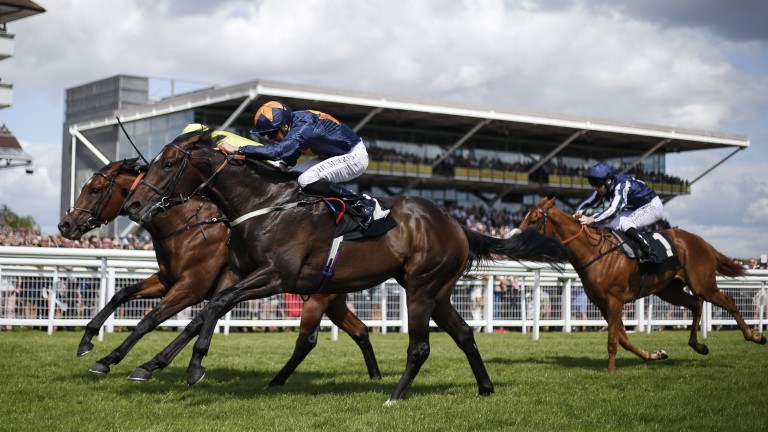 James Tate is hoping to finish the best month of his training career with perhaps his biggest career success as Hey Gaman looks to continue a fine campaign in the Lennox Stakes.

Not only is it Tate's best month in terms of winners, but he has also claimed two Listed prizes as well as Under The Stars causing a 25-1 shock in the Group 3 Princess Margaret at Ascot on Saturday.

Hey Gaman is enjoying an excellent season, winning at Leicester and Longchamp before finishing a length second behind last year's Irish 2,000 Guineas winner Romanised at the Curragh last time out. 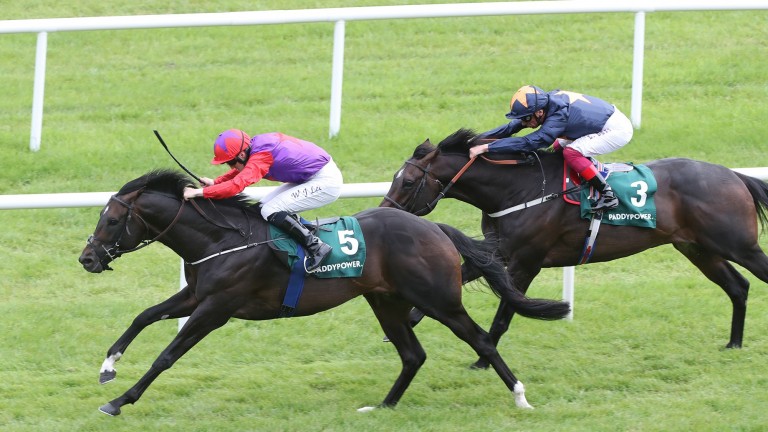 Romanised (in front) defeats Hey Gaman in the Minstrel Stakes at the Curragh
Caroline Norris (racingpost.com/photos)

The Newmarket trainer said: "He's in great form and has been running really well all year. He was a bit unlucky at the Curragh as he lost a shoe coming out of the stalls.

"He is ground-versatile and has won on good to firm and soft, so I'm not worried about that, and Goodwood being a right-handed turning track will be absolutely ideal."

Only half a length separated Sir Dancealot, Suedois, Breton Rock and Donjuan Triumphant in last year's Lennox and those four take their chance again.

Sir Dancealot came out on top a year ago but trainer David Elsworth has not had a winner since April.

David O'Meara's Suedois failed by by a short-head 12 months ago and, after five consistent efforts in defeat this season, seeks his first success since 2017. 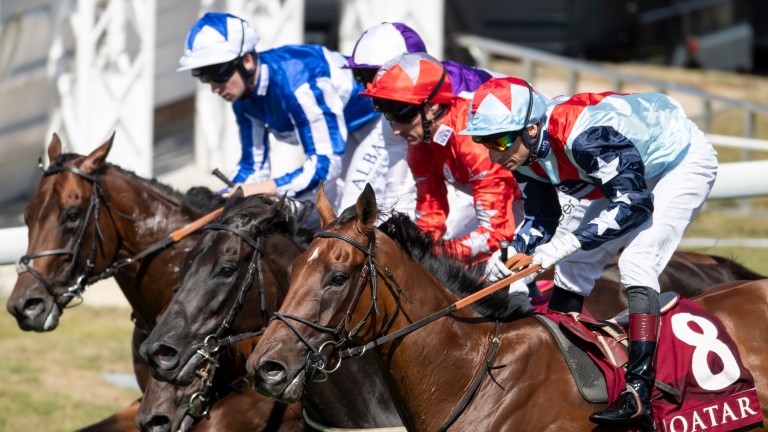 O'Meara said: "He's doing well and was beaten only a short-head by an in-form Sir Dancelot last season. His run behind Beat The Bank and Zaaki was very good at Ascot last time."

Stoute out to fill blank

The Lennox is one of very few domestic Group races to have eluded Sir Michael Stoute but his representative Zaaki could change that. 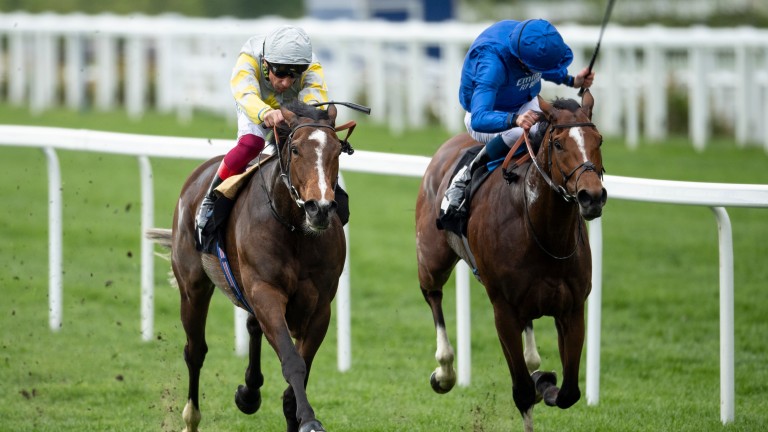 As with many of Stoute's older horses the four-year-old has taken a huge step forward this season, landing the Group 3 Diomed Stakes at Epsom on Derby day before finishing a fine second to Beat The Bank in the Group 2 Summer Mile at Ascot. He was supplemented for this at a cost of £15,000 last week.

David Simcock, trainer of Breton Rock
He won it two years ago and was third last year so this is his time of year. We're hopeful of a good run, but he's not getting any younger so the others might just be a little quick for him. He's sound and well and I'm sure he won't disgrace himself.

Andrew Balding, trainer of Donjuan Triumphant
He ran very well in this race last year and I was pleased with his run at Newbury last week. That should put him spot on and any rain should be to his advantage. 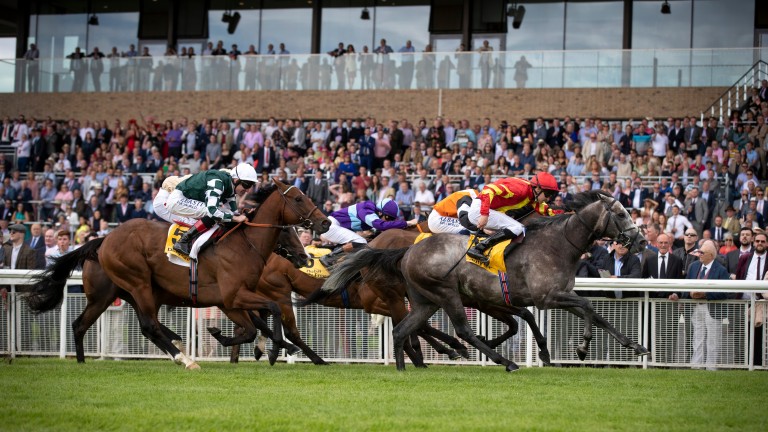 Joseph O'Brien, trainer of Speak In Colours
He's in good shape and we've been happy with him since his Listed win at the Curragh. It will be his first time going seven furlongs, so it will be interesting to see how he gets on.

William Haggas, trainer of Pretty Baby
She's got a bit to do and won't want too much rain. She won a Group 3 and then didn't stay at Ascot, so it makes sense to come back to seven.

Richard Fahey, trainer of Space Traveller
We're happy with him and he's in great form. I can't see any reason why he wouldn't act on the track and it should be perfect ground which will suit every horse.

FIRST PUBLISHED 6:00PM, JUL 29 2019
He is ground-versatile and has won on good to firm and soft, so I'm not worried about that