The Briefing: All you need to know ahead of a quality Group 1 Sunday 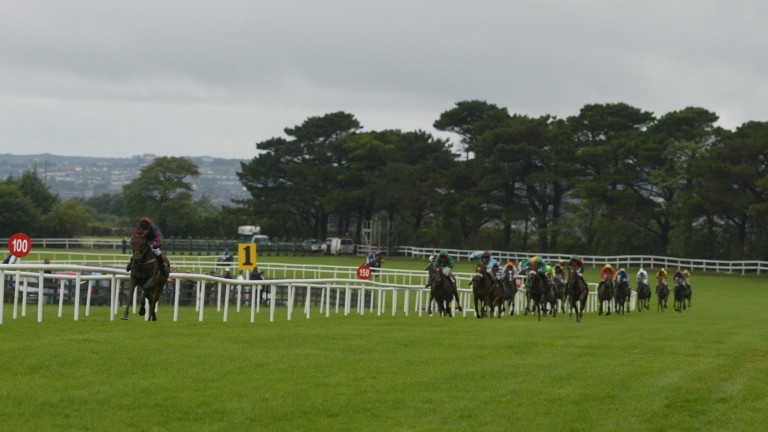 There should be more races like the Prix Maurice de Gheest.

A Group 1, run over 6½f, it asks a different question to the rest of the sprinting calendar and allows the seven furlong specialists and those staying on at the end of the biggest sprints to believe they may just turn things around.

Brando and Polydream, the last two winners of the Prix Maurice de Gheest, face a host of talented young horses in what is clearly the race of the day.

Advertise, Space Blues, Pretty Pollyanna, So Perfect, Munitions, Fox Champion and Namos ensure almost half the field comes from the Classic generation that are meant to struggle in sprints at the highest level, but Polydream claimed this last year as a three-year-old – as did Muhaarar in 2015 and Moonlight Cloud back in 2011.

Elsewhere Galway comes to a close, the final day of the festival features the €120,000 Irish Stallion Farms EBF "Ahonoora" Handicap.

Chester and Market Rasen complete the domestic action, while there is also a Group 1 at Dusseldorf with Donjah favourite for the German Oaks. Martin Dwyer, Jack Mitchell and Gerald Mosse fly over to take part.

You can check out the best bets for Sunday, while those with Members' Club can read Pricewise on Sunday.

Highlights from the fifth and final day of the 2019 Qatar Goodwood Festival, which included an impressive win for Khaadem in the Unibet Stewards' Cup and Enbihaar looking like an exciting horse for the future in the Lillie Langtry.

Matthew J Smith's handling of One Cool Poet at Galway this week has been exemplary. On Tuesday, rated 66, he won by a neck. On Thursday he scored by a length and a half off 72 and on Saturday he made it victory number three, off a mark of 78, with a five-length romp under Billy Lee – who was in the saddle for all three wins. Forget everything else, that is the training performance of the week.