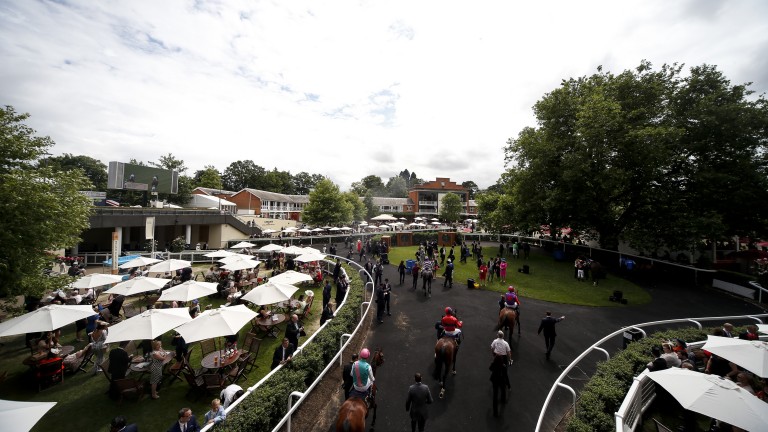 A host of new, tighter security measures, including sniffer dogs patrolling toilet queues and breath-testing of racegoers at the turnstiles, will be employed over the five days of Royal Ascot next week.

For the first time at the world’s most famous Flat meeting the focus appears to be on preventing the use of recreational drugs, a growing problem on British racecourses this year which, along with excessive drinking, has been the catalyst for a number of high-profile, unsavoury incidents at tracks such as Goodwood, Ascot and Hexham.

A team of 20 or more specially trained sniffer dogs will be used to identify people in possession of illegal drugs, patrolling key areas, including toilet queues, entry points outside the course and public bars.

In a clear message that Ascot, which expects to welcome more than 300,000 racegoers over the five days, is adopting a zero-tolerance approach to racegoers taking drugs, those found in possession of illegal substances on entry or on site will be refused entry or expelled.

Guy Henderson, chief executive at Ascot, said: “Every year as part of our preparations for Royal Ascot we review our security measures alongside our expert partners.

“We want all guests to feel comforted and reassured, and we believe the combination of armed police, patrol dogs and high-level security will provide this.

“The use of illegal drugs and their contribution to anti-social behaviour is a significant issue for all major events. This year we will continue proactively to address these challenges with an increased specialist security team, supported by more visible stewarding around bars and other areas in order to pre-empt incidents arising from excess alcohol consumption or other anti-social behaviour.

“As has always been our policy, anyone found entering or on the site with illegal drugs will be refused entry or expelled.”

Ascot ticket-holders have been contacted individually by Henderson about the changes.

The clampdown on anti-social behaviour is in response to mass brawls that broke out at Goodwood and Ascot last month, and the increased use of drugs on racecourses. 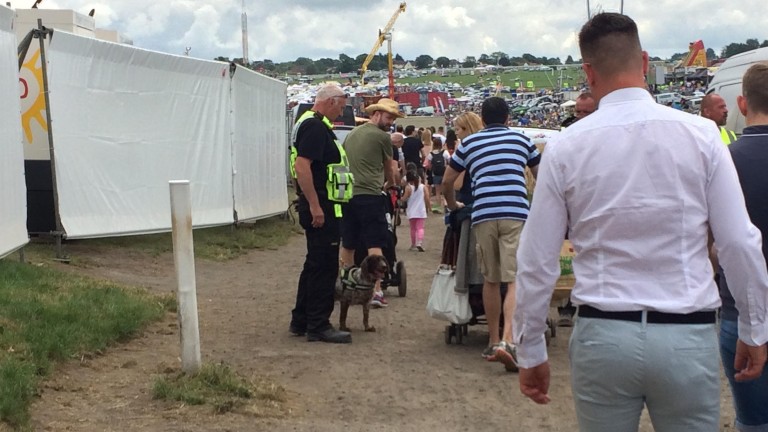 Assistant chief constable David Hardcastle, of Thames Valley Police, which is responsible for policing the royal meeting, said: “People should be reassured and not alarmed by the security measures that are being put in place. We're working closely with our partners to protect the public and, as such, you should go about your day as normal and enjoy this prestigious event.”

Specific measures in place at Royal Ascot that will apply to all enclosures and general/common areas comprise:

FIRST PUBLISHED 3:37PM, JUN 12 2018
As has always been our policy anyone found entering or on the site with illegal drugs will be refused entry or expelled

Charlie Appleby outlines plans for top three-year-olds Adayar and Hurricane Lane The King George was great but this Saturday at Ascot is far more important Forgive the gushing enthusiasm but I feel like I have seen something special Who is better - Hurricane Lane or Adayar? Our experts have their say 'These horses don't come around often' - Derby hero Adayar emulates Galileo Zain Claudette holds on to provide Ray Dawson with emotional first Group win