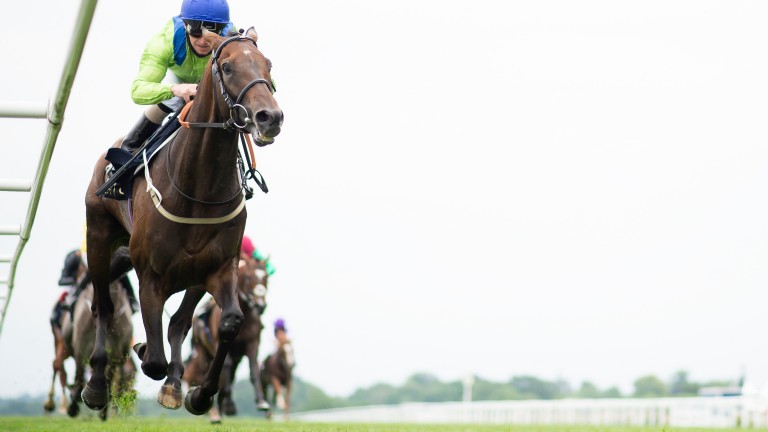 A four-time Gold Cup winner was crowned at Royal Ascot but instead of star stayer Stradivarius being lifted into the pantheon alongside Yeats, it was Britain's winning-most trainer Mark Johnston who savoured victory in the meeting's marquee race for a fourth time with Subjectivist.

Johnston has never been afraid to take on Stradivarius, sending some worthy opponents into battle in the past, but the greatest stayer of his generation had sent one after the other back to Middleham with their tails between their legs.

It was perhaps fitting, therefore, that if Stradivarius was to fail in his quest for a fourth Gold Cup win and fifth consecutive victory at Royal Ascot, it was Johnston who masterminded the defeat.

In the shape of Subjectivist, a young stayer on the climb, that moment finally came on Thursday, although a nightmare trip for the people's champion also played a part.

Well placed throughout under Joe Fanning on the shoulder of the pace setting Amhran Na Bhfiann, Subjectivist was always tanking and as the leader waved the white flag swinging for home, Fanning seized the opportunity and attacked from the front. From that moment he was not going to be caught.

His trip could not have been much different to the one endured by Stradivarius, who met more traffic than if on the M25 at 5.30pm on a Friday as he and Frankie Dettori searched for racing room turning in.

Buried amongst runners on the rail, he appeared to be travelling fine to that point but just as Dettori was looking for an out amongst a bunching field, he found the back-pedalling Amhran Na Bhfiann reversing into his path.

It was painful to watch but even accounting for Stradivarius losing crucial momentum, when he did find room to race into, he didn't quite give the impression he would have been able to overhaul Subjectivist with a clear passage, the three-time winner having to settle for fourth, with Princess Zoe and Spanish Mission filling the podium places.

No luck for Stradivarius 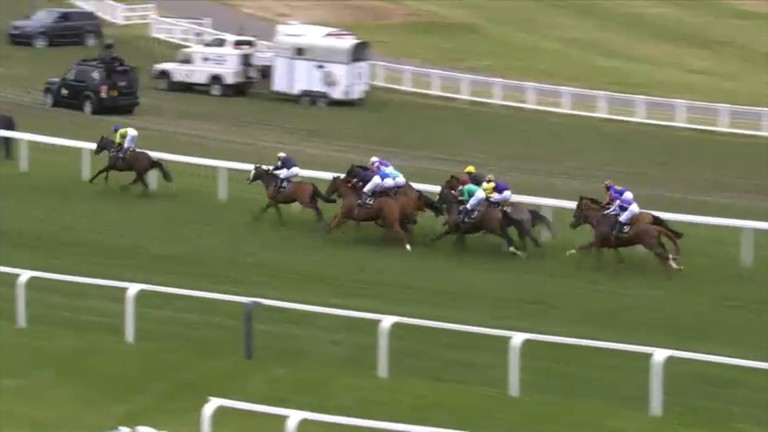 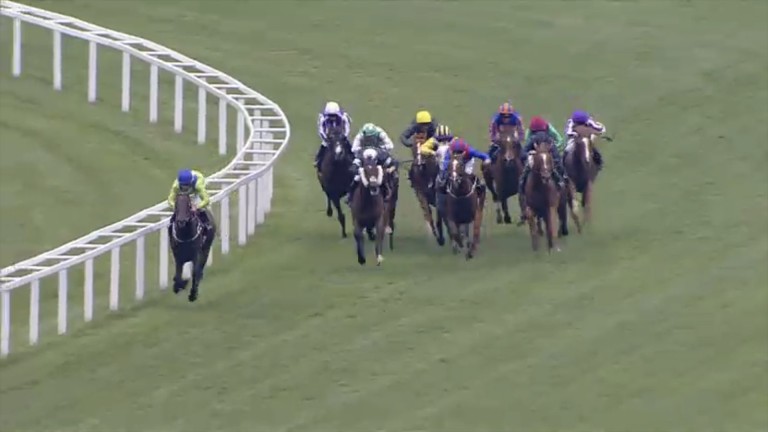 Joe Fanning kicks for home on Subjectivist, while Dettori tries to weave through traffic 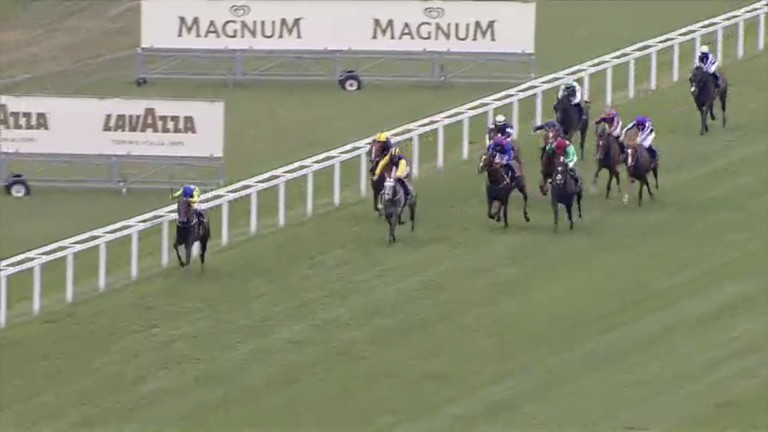 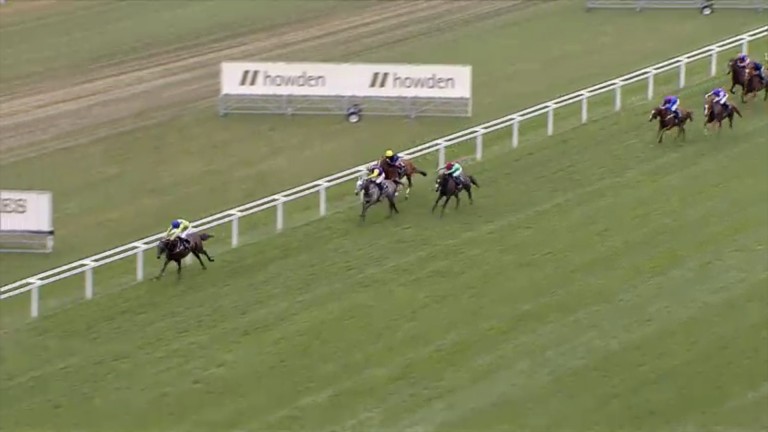 As Subjectivist pours it on, Stradivarius is left in fourth

An emphatic five-length victory for Subjectivist gave Johnston his fourth win in the race having first landed the Gold Cup in 1995 with Double Trigger and then in both 2001 and 2002 with Royal Rebel.

"It's a sad day for Stradivarius and I know what it feels like when a champion like that goes under but it's going to happen one day and I'm just happy that it was us," said Johnston, who revealed Subjectivist had to overcome more than one setback to even make it to Ascot.

"I thought he was the best horse we'd taken Stradivarius on with but his preparation hasn't been smooth. We had a scare straight after the Dubai race and thought that was going to be really serious and he missed quite a bit of time. Then, to cap it all, last week he fell on the road at Middleham – you can see his knees and hocks are skinned, so we've had quite a few scares along the way."

He added: "There are much bigger races and more valuable races, even at Royal Ascot, but I say every year I come here the one race I want to win is the Gold Cup. This is what Royal Ascot is all about. It's a fantastic race to watch every year, even if you don't win it."

Johnston was full of praise for winning rider Joe Fanning, a mainstay of his Middleham yard since the rider's days as an apprentice and enjoying his third win at the highest level and second on Subjectivist at the age of 50.

"Everyone talks about Steve Cauthen as the great front-running jockey," said the trainer. "I always put Jason Weaver up in the same league but I don't think there's anyone better than Joe Fanning. He's absolutely perfect at setting the pace and it was perfect all the way round."

Fanning, oblivious to the traffic issues in behind, said he was always travelling strongly and was confident from the moment he hit the front.

"From five out and before the home bend I was able to get breathers into him and fill him up and I thought it would take a very good one to go by him," said the rider. "I'm thrilled and to ride any Royal Ascot winner is very nice.

"It's great for the yard and Dr Jim Walker, who has been a brilliant owner with us for years."

FIRST PUBLISHED 4:29PM, JUN 17 2021
I always put Jason Weaver up in the same league but I don't think there's anyone better than Joe Fanning