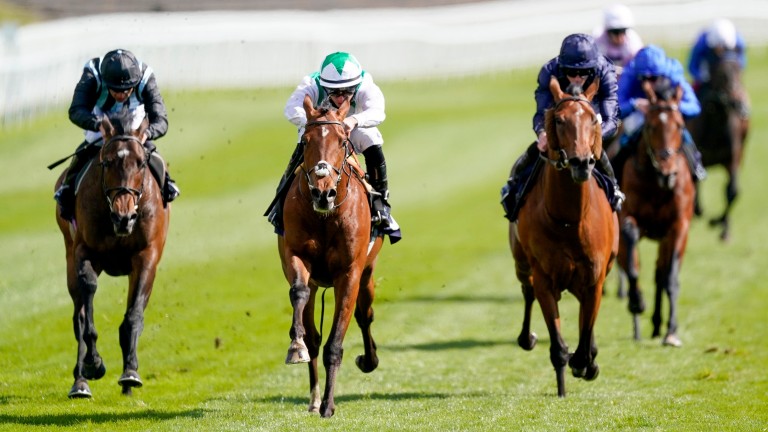 Youth Spirit (centre, white and green) stayed on strongly to take the Chester Vase
Alan Crowhurst
1 of 1
By Andrew Dietz UPDATED 8:22PM, MAY 5 2021

Andrew Balding looks set to go to the Cazoo Derby next month with a chance of success, 50 years on from his father Ian's famous victory with Mill Reef, after Youth Spirit passed his Epsom audition with flying colours.

On his first start over a mile and a half, Youth Spirit saw out the trip well under Tom Marquand to win with authority from a staying-on Sandhurst in second.

Balding, Marquand and owner Ahmad Al Shaikh were responsible for last year's Derby runner-up, Khalifa Sat, and they appear on course to bid to try again on June 5.

"I was really impressed with him," said Marquand. "He was coming on and off the bridle the whole way round, but he gets racing when you get serious on him. He stuck his head straight out and got running for me.

"The question was whether he would stay a mile and a half and he's answered that pretty well. It was a bit of a muddling race, but you'd have to say he'd stay the trip in an honest one anyway." 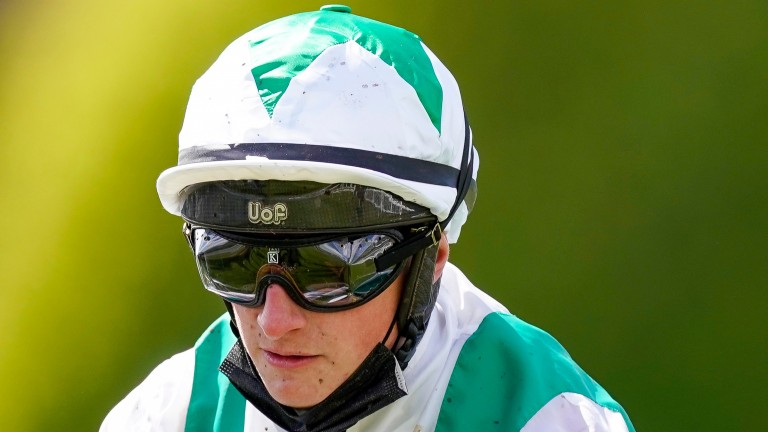 Khalifa Sat was a 50-1 shot last year and Youth Spirit, a son of Derby winner Camelot, was cut to 25-1 (from 100) for Epsom by Betfair Sportsbook and Paddy Power.

"It's great for the owners to have another for the Derby after Khalifa Sat finished second last year and hopefully he can go one better if he does go there," said Marquand.

"I was surprised by Khalifa Sat in the Derby as I thought he was looking like more of a mile-six horse, whereas this lad is probably the other way round. He's got a different profile as a mile and a half is as far as he'd want to go.

"He's a genuine horse and I'm sure he'll have a go. It will have been a really good experience going round here and it should stand him in good stead."

The Chester Vase has been an informative Derby trial in recent years, with 2017 runner-up Wings Of Eagles going on to win at Epsom and Ruler Of The World the last horse to complete the double in 2013.

Balding, who also saddled fourth-placed Kameko in last year's Derby, has yet to follow his father's footsteps in the colts' Classic, but he won the Oaks with Casual Look in his first season as a trainer in 2003. 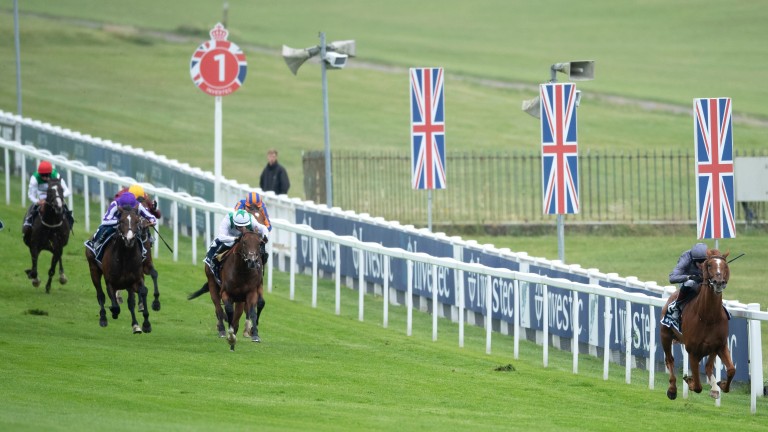 Anna Lisa Balding, wife of the trainer and a key figure at Kingsclere, said: "We're so thrilled and we've always thought quite a lot of him. Having owned the second in the Derby last year, Ahmad will be very keen to go for the big one. He has an unbelievable passion for racing and Andrew loves training for him."

Favourite Wirko led the field through most of the race before weakening into fourth behind Fancy Man, who could not sustain his challenge after taking up the running on the turn for home.

Sandhurst, the sole contender for Aidan O'Brien following the withdrawals of Sir Lamorak and San Martino, came from off the pace to claim second under Ryan Moore.

"He's come forward from his first run and has taken to it well," said the jockey of his mount, who earned a 33-1 St Leger quote with Paddy Power.

FIRST PUBLISHED 3:24PM, MAY 5 2021
The question was whether he would stay a mile and a half and he?s answered that pretty well