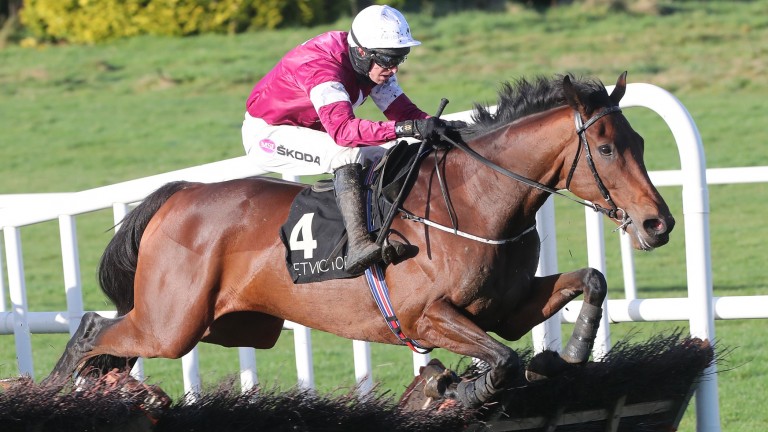 Joseph O'Brien has made a flying start to the jumps season and moved to within three of his domestic tally last term with a Wexford double, spearheaded by a successful chasing debut from Fire Attack.

Rated 132 over hurdles, the Gigginstown-owned six-year-old has not always looked the most straightforward of rides but likely has more ability than his rating suggests.

He jumped well on the whole – with the exception of a mistake at the third-last – to bring up O'Brien's 37th winner of the campaign as 4-6 favourite under Shane Fitzgerald. 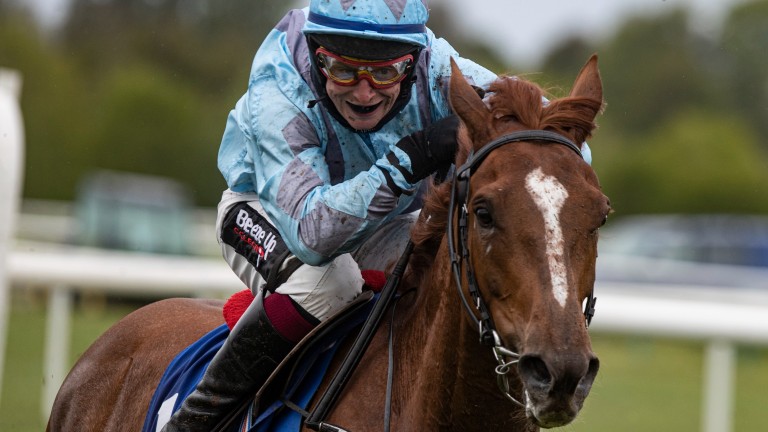 Lunar Display, a creditable third to Mrs Milner in Listed company at Limerick earlier this month, delivered the first leg of the brace as she won the 2m4½f mares' hurdle decisively at 11-4.

Talented bumper performer Queens Brook, returning from a 330-day layoff, was out of luck behind the O'Brien mare in second for Gordon Elliott and Jack Kennedy, but the pair did not leave Wexford empty-handed.

A well-judged ride saw strong stayer Rodaniche open his account in the opening 2m4½f maiden hurdle in the colours of Brendan Scully.

Kennedy told Racing TV: "He's a nice horse and the softer ground than last time at Listowel and longer trip brought out improvement. He's improved from that and I think he'll get further."

Gainford at the double

Fresh from a Cheltenham winner on Saturday on Definite Plan, Jordan Gainford continued his fine run of form with a double at his local track.

The 20-year-old steered home Dympnas Well in the 2m4½f handicap hurdle, before galvanising Cushinstown Finest in a stamina-sapping finish to the 2m4f handicap chase.

FIRST PUBLISHED 7:03PM, OCT 24 2021
He jumped well on the whole – with the exception of a mistake at the third-last – to bring up O'Brien's 37th winner of the campaign

'He'll come on a hell of a lot for that run' - who is expecting a big display? Abacadabras hunting Honeysuckle scalp as Elliott eyes more Fairyhouse riches Hollow Games follows in Samcro's footsteps and now Albert Bartlett favourite 'It's a proud day at my local track' - fifth Troytown win for Gordon Elliott 'It was some experience' - O'Keeffe delight at partnering Bob Olinger to victory