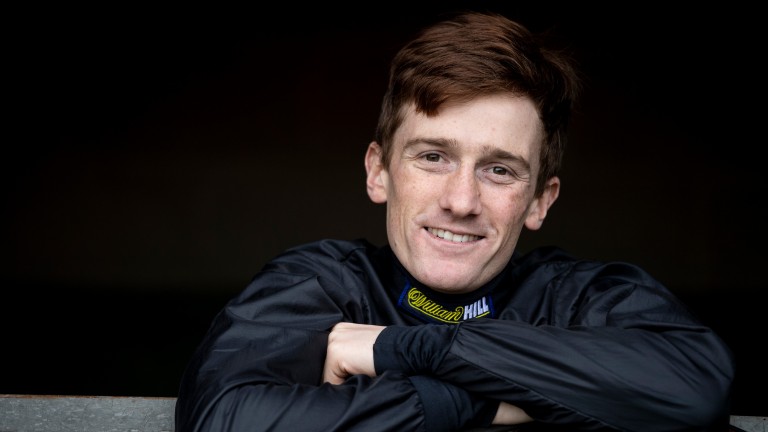 Sam Twiston-Davies: rode a double with his only two rides of the day
Edward Whitaker
1 of 1
By Charlie Huggins UPDATED 12:25PM, NOV 23 2021

On the day Brian Hughes reached a century of winners for the season, his nearest pursuer in the jockeys' championship Sam Twiston-Davies recorded a double with his only two rides on the card.

Twiston-Davies guided Stream Of Stars, who was sent off favourite for the Queen’s Vase at Royal Ascot when trained by John Gosden in 2018, to a first win over hurdles at the third attempt in the 2m maiden for father Nigel.

His double was completed aboard the Richard Newland-trained Art Of Diplomacy, who overturned odds-on favourite Our Idic Boy in the 3m handicap hurdle. The five-year-old was a recent £7,000 purchase from Mick and David Easterby’s Flaxton Stables.

Twiston-Davies, who moved to 59 winners for the season, said: "I’m very happy. I’m lucky I’ve been well supported by dad, Dr Newland and Neil Mullholland. Gordon Clarkson [agent] is working hard at home, so I’ve been spoilt really and very lucky with how it’s all going."

Paddy Brennan joined Sean Bowen in third behind Hughes and Twiston-Davies with a double of his own for boss Fergal O’Brien.

Brennan helped Brief Ambition maintain his unbeaten start over fences when beating Ballinsker in a match in the 2m4f handicap chase to make it 2-2 over the larger obstacles.

Brennan then made it 54 winners for the season aboard Bathiva in the 2m handicap chase, which completed an across-the-card four-timer from four runners for O’Brien, who also had a double at Kempton. 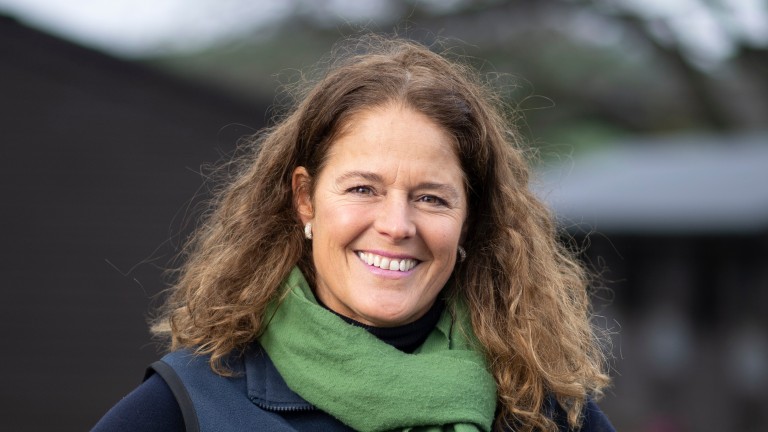 Sheila Lewis: back in the winner's enclosure with Family Pot
Edward Whitaker

Trainer Sheila Lewis enjoyed her first winner for 164 days when Family Pot, winless in two bumpers and seven starts over hurdles, struck on his chasing debut in the 3m handicap chase under Sean Houlihan.

FIRST PUBLISHED 6:00PM, NOV 22 2021
Gordon Clarkson [agent] is working hard at home, so I’ve been spoilt really and very lucky with how it’s all going

Fergal O'Brien has personal-best tally in sight as Karl Philippe triumphs 'He's young and improving - and well handicapped from what we see at home' 'He should be bang there' - which trainer fancies his chances in Fleur De Lys? Ludlow's Thursday card gets the go-ahead as track survives morning inspection 'He's better than that' - Paul Kealy fancies a Somerset National outsider Number one fan Daryl Jacob backing Bristol De Mai to shine at Lingfield