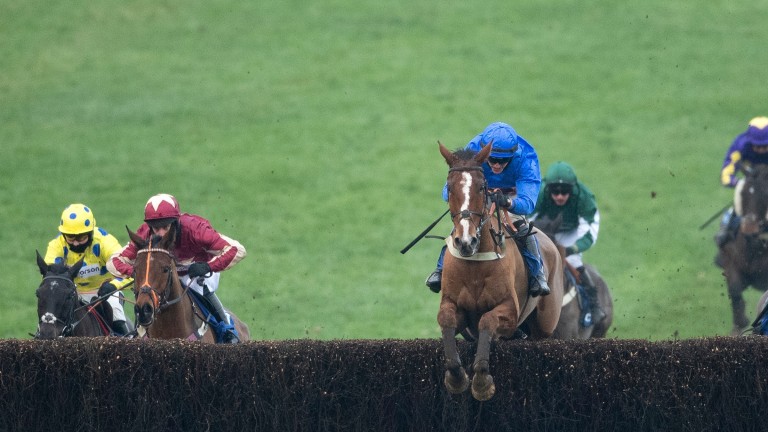 'It could be wise to wait'

Saturday's Welsh National wasn't the war of attrition it sometimes can be. With the exception of the winner, prominent racers dominated and the ground was only soft.

Ultimately, I think Secret Reprieve won because he was a well-handicapped horse – officially he was 8lb well in.

He was against a field of vastly more experienced performers, runner-up The Two Amigos (fifth last season) and the third Yala Enki (also third in 2018 and 2019) give the form a strong look, and you can never discount a progressive staying chaser at Aintree.

He's still a novice, though, and his trainer indicated the National Hunt Chase could be his next start, so with a question mark over a ratings hike and better ground, it could be wise to wait.
Maddy Playle, RPTV

'A serious shout but ground key'

You’d have to give him a serious shout, although he would probably need these sorts of conditions.

The Welsh National tends to be the best trial for Aintree when the ground is very soft, although it’s rarely the case that conditions are as testing at Liverpool in April as they are during deep winter in Wales.

It’s exciting for Evan Williams to have such a progressive young stayer and we know what a fine record he has in the National.

Secret Reprieve is a solid jumper and I’d expect him to have no problem with the big fences at Aintree, but the ground would be key.
James Hill, tipster 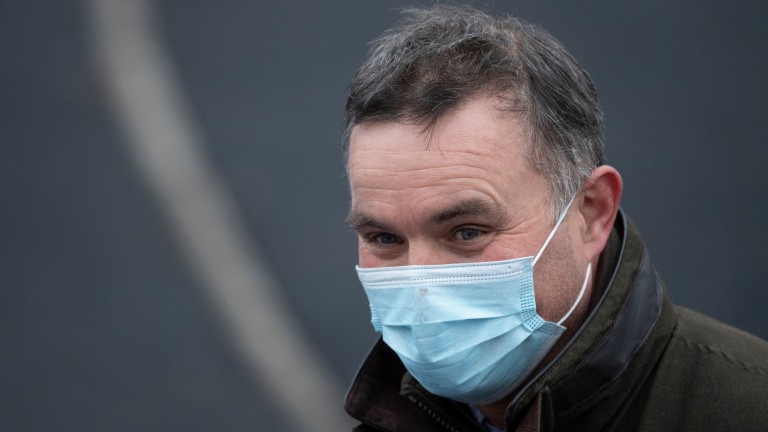 'We just don't know how good he is'

He has every right to be among the leading contenders after dispelling any fears about his ability to stay extreme distances at Chepstow.

The exciting thing about him is we just don't know how good he could be as he's only had six starts over fences.

Conversely, his inexperience may count against him as no seven-year-old has won the National since 1940 and he would be tackling the unique fences for the first time, but connections know what's required having gone close on multiple occasions with State Of Play and Cappa Bleu.
Andrew Dietz, reporter