How did the Moyglare and National Stakes impact next year's Classics? 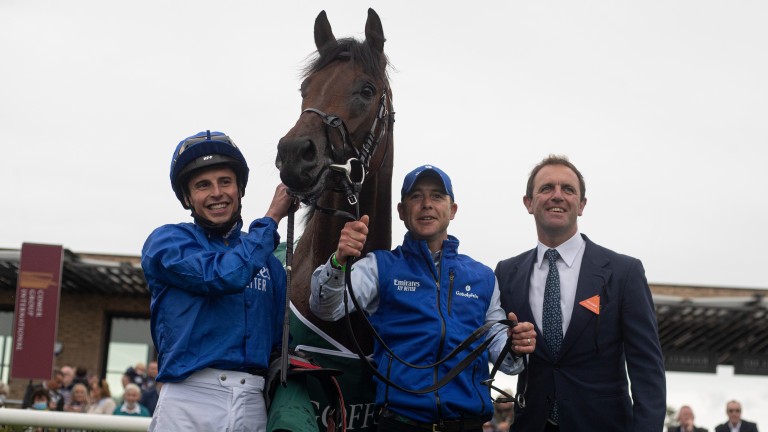 Two-year-olds Native Trail and Discoveries took Group 1 honours in the National and Moyglare Stakes at the Curragh on Sunday to emerge as leading contenders for the 2,000 and 1,000 Guineas next season. Our experts share their thoughts on their Classic credentials.

Native Trail is a worthy 2,000 Guineas favourite, and a best price of 5-1 is more than fair.

We've been crying out for something to take the juvenile division by storm and presumed Point Lonsdale would be the one to do it, but he couldn't live with the Oasis Dream colt when it really mattered.
On each of Native Trail's three outings his final furlong has been his best one and that was once again the case here.

A mile at Newmarket is likely to show him in the best possible light next spring. Before then, the Dewhurst will tell us more.

Agartha is not easily passed so for Discoveries to do it in the Moyglare stamps her down as a genuine 1,000 Guineas contender. Homeless Songs and Cairde Go Deo didn't run their races, but there was still plenty of substance to the form and, if the ground is on the fast side at Newmarket next May, she will go there with a live chance. I wouldn't give up on Agartha either.
David Jennings, deputy Irish editor

'Discoveries could be a touch overpriced at 20-1'

We saw two very legitimate contenders for the 2,000 and 1,000 Guineas in Native Trail and Discoveries.

How highly you rate the National Stakes winner's effort is dependent on whether you believe Point Lonsdale produced his best in defeat. His finishing effort was possibly dented by trying to take on a sprinting type in Ebro River at a key stage, but it looked a flat effort. 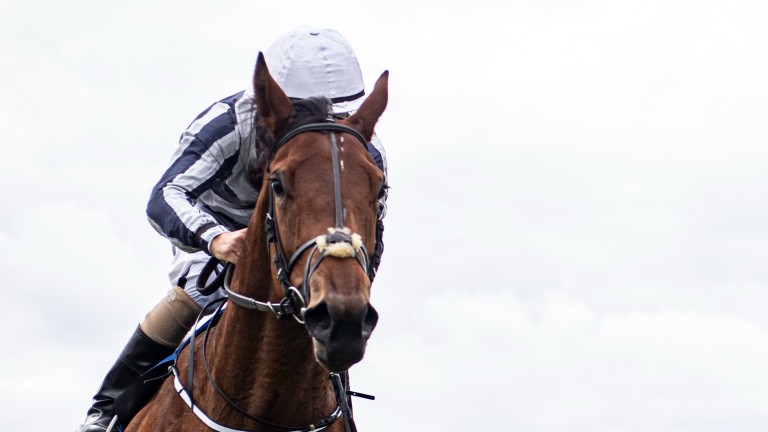 If Point Lonsdale did run his race, Native Trail is surely the top two-year-old colt in Britain and Ireland over this sort of trip.

Given she physically has the potential to progress a fair deal over the winter, Discoveries could be a touch overpriced at 20-1 for Newmarket glory.
Mark Boylan, reporter

'It will take a real top-class horse to beat him'

Native Trail deserves to be cut to favouritism for the 2,000 Guineas having lowered the colours of the unbeaten Point Lonsdale in such comprehensive fashion. He's a big horse with some filling to do, was still quite green and almost certainly his best days are still to come. It will probably take a real top-class horse to lower his colours.

In the case of Discoveries, it is somewhat less clear-cut as the Moyglare is the type of race that excuses might well be sought for the fillies she beat on Sunday. On saying that, she is clearly on the up and if she can improve at three the way her sister Alpha Centauri did, she could well be capable of something special.
Justin O'Hanlon, reporter

FIRST PUBLISHED 5:35PM, SEP 12 2021
Native Trail is surely the top two-year-old colt in Britain and Ireland over this sort of trip

'Each time I came back to see him, I sort of liked him a bit more' Post's Newmarket reporter David Milnes scoops naps prize on dramatic final day Native Trail and Inspiral shoot to the top of the Cartier two-year-old standings Extra furlong in 2,000 Guineas can only help cause of top-rated Native Trail 'I think he's very smart and definitely a Group 1 horse in the making next year' Godolphin the dominant force of 2021 - it may be just the start of a golden age