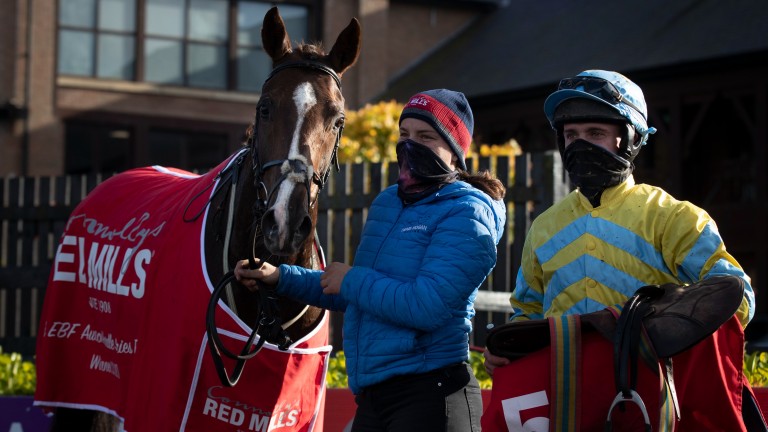 Sent off at 13-2, the winner of last season's valuable Connolly's Red Mills Irish EBF Auction Hurdle Series Final stretched four and a half lengths clear to potentially book his ticket for the Galway festival.

"He's a game horse who stays galloping," the 22-year-old rider, who claims 7lb, told Racing TV. "He's always bringing in prize-money and never seems to run a bad race for me. He's always been consistent. He quickly found his rhythm and put in a great round of jumping.

"Denis said in the week that Galway could be on the cards if he's sound and well after today – it will obviously be left up to Denis." 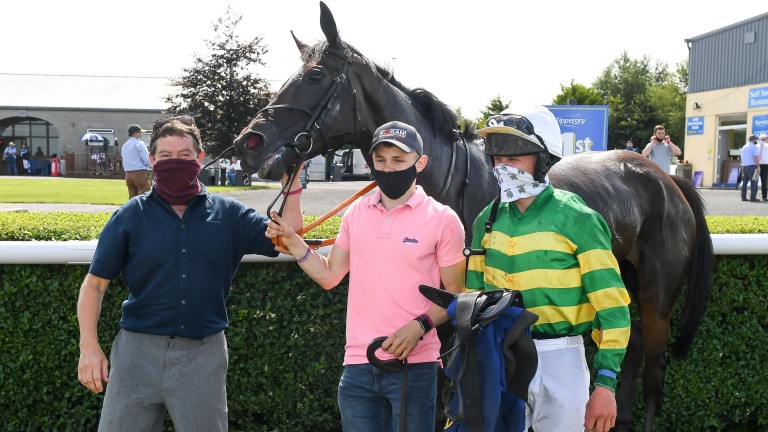 It was a memorable day for another 7lb claimer, Shane Fitzgerald, who recorded the first treble of his career at a remarkable 1,436-1.

The Val O'Brien-trained Avec Espoir provided the opening leg when winning at the 19th attempt by 19 lengths and the jockey followed up aboard I'm Not Alone, who struck at 16-1 for Conor O'Dwyer.

Forged In Fire, sent off at 11-2 for Joseph O'Brien, completed the treble as he successfully switched to fences for the first time. 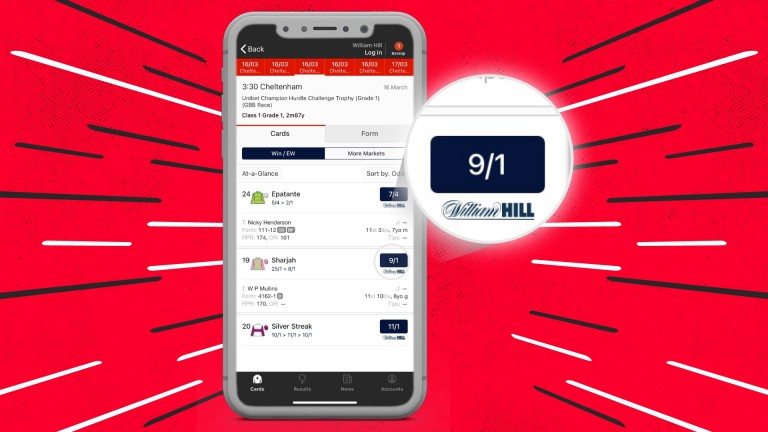 FIRST PUBLISHED 6:39PM, JUL 18 2021
He's always bringing in prize-money and never seems to run a bad race for me