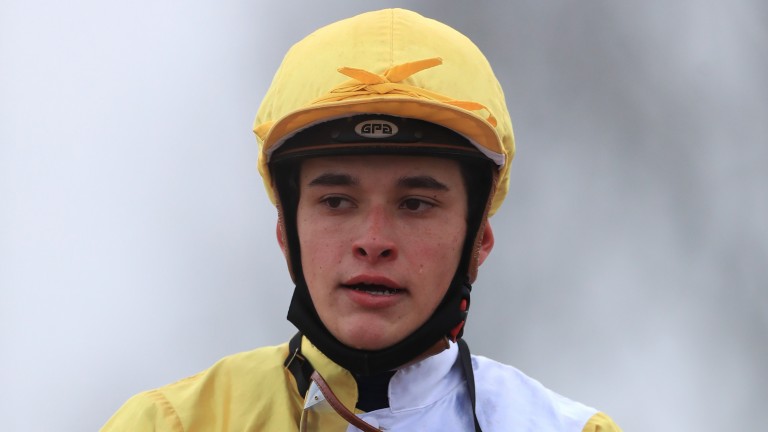 Apprentice Pierre-Louis Jamin enjoyed a dream day as he landed a first treble for three different trainers on three horses he had never ridden to already seal a career-best season.

Jamin, who is based with Karl Burke, kickstarted the afternoon by guiding odds-on favourite Korker to a five-length success in the 5f novice for his boss. The two-year-old, who was ninth in the Norfolk Stakes last time, will be aimed at the Listed Roses Stakes at York next month.

Jamin quickly sealed a double as he narrowly landed the 6f handicap by a short head aboard 15-8 favourite Flaming Rib for Tom Dascombe. The perfect day was completed on the Grant Tuer-trained Restless Endeavour in the 6f fillies' handicap.

Jamin, whose best seasonal total had been 11 winners in 2019, is now on 13 winners for the year and said: "I’ve been at Karl’s since January this year. Karl and my agent [Guy Jewell] have been great and really supported me.

"Tom Dascombe is very good friends with Karl so that’s how I got on the horse and I think Grant just wanted to take a bit of weight off his horse."

Jason Watson continued his excellent form since splitting with Roger Charlton with a third winner in three days. Watson galvanised the David O’Meara-trained Ingleby Hollow to get up late in the 2m handicap.

Ingleby Hollow sealed a double for the trainer, who also struck in the 7f novice with Renaissance beating stablemate Ribaldry.

FIRST PUBLISHED 6:10PM, JUL 23 2021
I've been at Karl's since January this year. Karl and my agent [Guy Jewell] have been great and really supported me