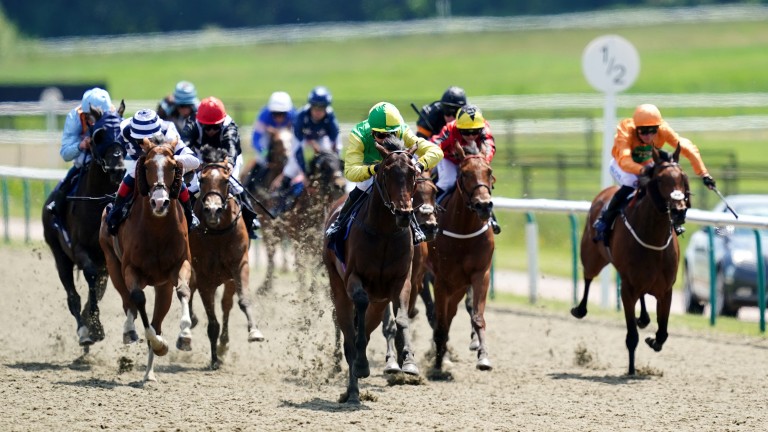 The three-year-old's success under George Bass gave Coakley his sixth winner of the year, already equalling his best seasonal tally of the past four years.

Coakley said: "A lot of our horses have come into their own this year, but other than that it feels like nothing has changed in the yard.

"Waterloo Sunset is the same, he just wasn’t good enough last year, too weak, but I think the trip made the difference today."

The son of Adaay was stepping up to 1m2f for the first time and the distance seemed to be the ticket as he picked up his first win in six starts.

Waterloo Sunset was not the only offspring of Adaay to deliver on the card with the three-year-old filly Adaay To Remember impressing as she broke her maiden. 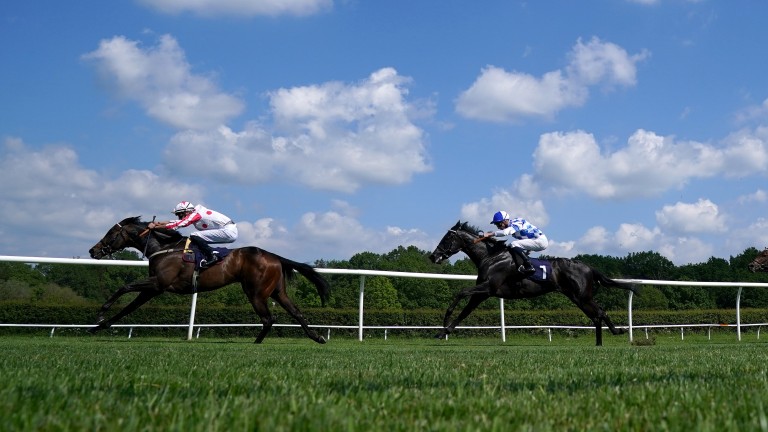 The Patrick Owens-trained filly, who caught the eye with a 50-1 second at Nottingham on her debut last month, pulled four and three-quarter lengths clear to win with ease despite bunny-hopping out of the stalls.

Yagan completed an 11-day hat-trick with victory in the 1m4f handicap.

The Sir Mark Prescott-trained three-year-old, whose streak began at Yarmouth on May 28 and carried on at Bath, could attempt a four-timer soon as he holds four more entries before the end of the week.

FIRST PUBLISHED 6:59PM, JUN 7 2021
He just wasn’t good enough last year, too weak, but I think the trip made the difference today

The Evening Punt: David Baxter with a Lingfield tip after a 5-1 winner yesterday