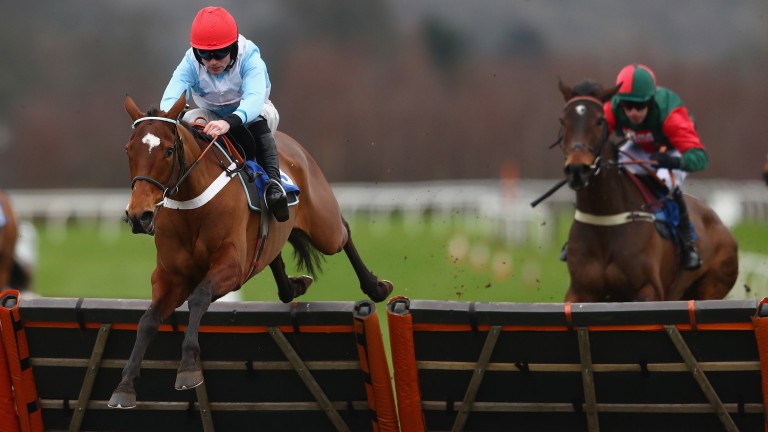 Verdana Blue and Silver Streak, the last two winners of the Racing TV Hurdle, go head to head in the fascinating highlight of Kempton's opening fixture of the jump season.

With Verdana Blue's high-class Nicky Henderson-trained stablemate Brain Power and the smart chaser Diego Du Charmil also in the six-runner line-up, the Listed contest looks set to serve up entertainment worthy of a race won in the past by a host of well-known names, including Rooster Booster and The New One.

Verdana Blue is already an established star, having landed the 2018 Christmas Hurdle over this course and distance, but more recently she has excelled on the Flat, finishing second in the Ascot Stakes and then third in the Ebor. 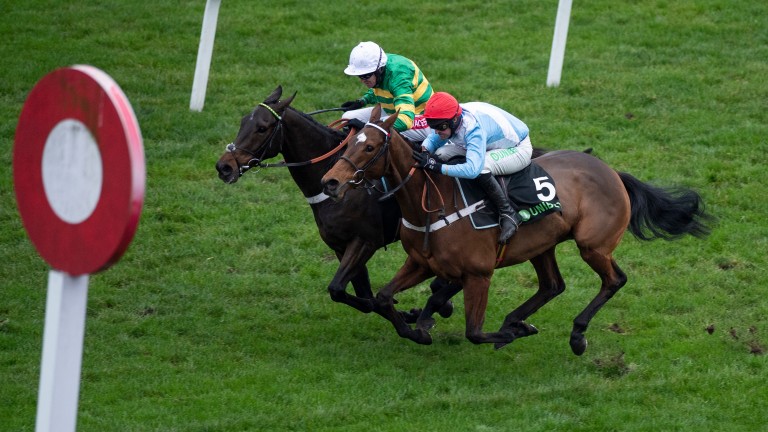 With the Kempton ground on the fast side of good, Nico de Boinville's mount will encounter ideal conditions in her bid to follow up her 2018 success, as should Brain Power on his first start since winning the 2019 American Grand National Hurdle.

Henderson said: "The ground went against Verdana Blue at Ascot and York and it would've gone against her in the Cesarewitch last week but she was lame for a few days and couldn't run.

"She has been working well and is going to love the ground. She has also managed to lose her Grade 1 penalty, which means poor Brain Power has to give her a lot of weight.

"There was nothing really for him here after he won the big race in America because he needs good ground. He has to concede weight all round but this looks a nice starting place for him and he could end up back in the International Hurdle at Cheltenham." 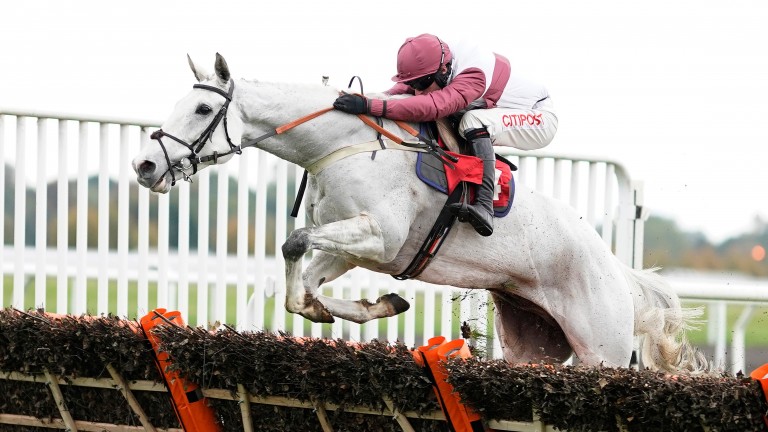 Last year's winner Silver Streak ended the season taking sixth in the Champion Hurdle and is reported in good form by trainer Evan Williams, who has abandoned thoughts of a novice chase campaign.

Hurdles and fences all come alike to Diego Du Charmil, whose trainer Paul Nicholls said: "We haven't really got a proper plan for him yet but it's likely we'll mix and match between fences and hurdles. We know he goes well fresh and he's definitely ready for this race."