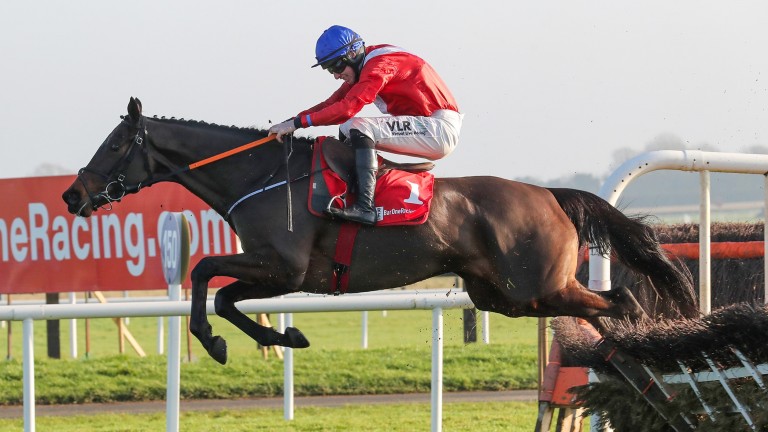 An aptly named race, given this contest has been won by Solerina, Hurricane Fly, Jezki and Sizing John in recent times and there is every chance we will see a champion of the future in this line-up.

Willie Mullins has won four of the past five renewals and the champion trainer has one of the leading contenders once again with last season's Champion Bumper runner-up Appreciate It, an impressive winner of his maiden hurdle at Cork.

Ballyadam is already a Grade 1 winner having landed the Royal Bond Novice Hurdle last month. There is no question that this year's Royal Bond was a below-par renewal but Ballyadam went some way towards justifying the tall reputation that has preceded him throughout his career with a comfortable success.

The market has billed this as a match between Gordon Elliott's charge and Appreciate It, but Keskonrisk could be open to enough progress to stake a claim. 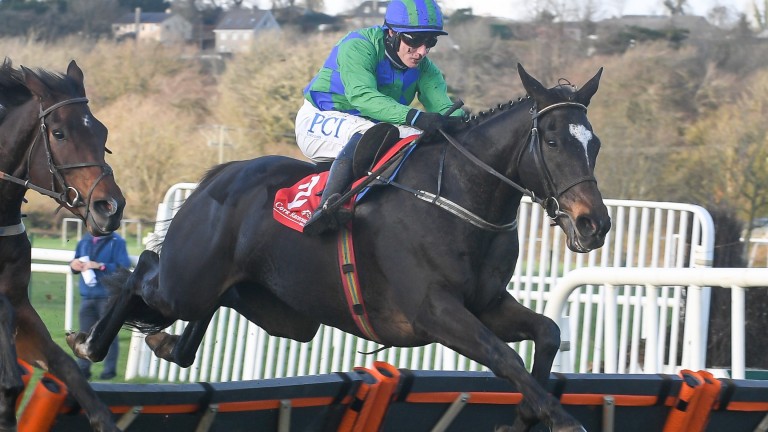 Appreciate It: leading bumper performer from last season has made a great start to life over hurdles
David Keane

A horse who made plenty of money after winning his bumper for Tim Hyde, Keskonrisk made an immediate impact for his new connections when landing his maiden hurdle at Fairyhouse and could be the dark horse in the contest.

Elliott's other runner in the race, Call Me Lyreen, has yet to taste defeat and should not be underestimated, especially with this nice ground likely to suit.

Willie Mullins, trainer of Appreciate It and N'golo
Appreciate It did it nicely on his hurdling debut at Cork and the form of that race has since been boosted with the second having come out and won his maiden. With normal improvement we would be hopeful of a nice run. He improved a lot from his first run to his second run last year as well. N'golo will improve from his Royal Bond effort. I'm not sure he got the run of the race there. There is improvement in him. 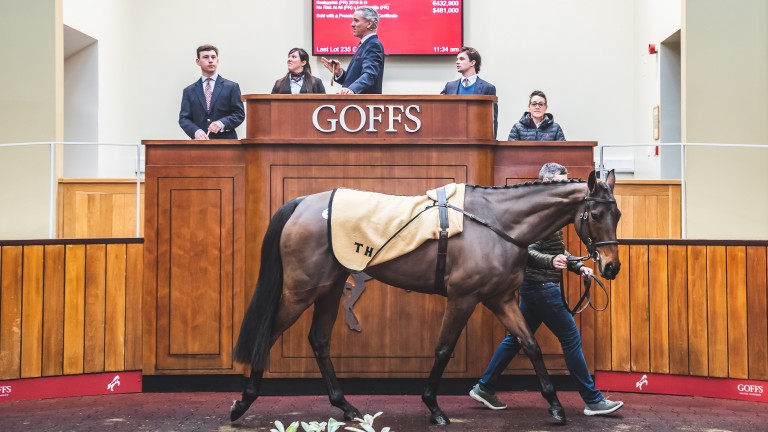 Joseph O'Brien, trainer of Fire Attack and Keskonrisk
Keskonrisk hasn't done anything wrong and was good when winning his maiden hurdle at Fairyhouse. This is obviously a big step up in class for him but we're hoping he can run a nice race. We were happy with Fire Attack's first run back at Navan in a Grade 3. He's also into a higher class now and dropping to two miles, but we think he's got plenty of pace.

Henry de Bromhead, trainer of Irascible
He won nicely at Clonmel and his form was franked at Leopardstown on Saturday [when runner-up Decimation finished second]. He's in great form.

FIRST PUBLISHED 6:00PM, DEC 26 2020
Appreciate It did it nicely on his hurdling debut at Cork and the form of that race has since been boosted