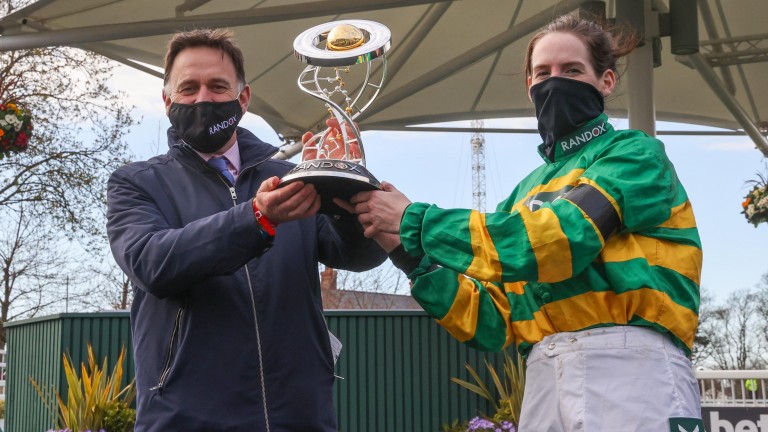 There might not have been too many in racing on either side of the Irish Sea that would have suspected what a powerhouse the De Bromhead yard in Knockeen, County Waterford, was destined to become, when Henry's father Harry made a couple of raids on Aintree in the 1980s with unfancied outsiders.

The transformation from a farm with some horses to a stable capable of notching consistent Grade 1 success over the last decade has been a notable one, all the more for the way the team have rebounded from losing the Potts family horses – including future Gold Cup hero Sizing John – in 2016.

However, even by the lofty standards Henry de Bromhead has set himself, the run of results achieved on the last month is little short of historic, as he has assembled a lifetime's worth of silverware at Cheltenham and Aintree in landing arguably the four biggest prizes British racing has to offer.

The 47-year-old has barely had time to comprehend the achievement of a Champion Hurdle-Champion Chase-Gold Cup treble at Cheltenham before a Grand National 1-2 added to his season of wonder.

"It's just brilliant, a lot's down to Rachael and she was just brilliant on him today," said De Bromhead, who is rarely comfortable accepting praise for himself.

"She hardly left the rail, she was just brilliant on him and it's brilliant to get it for the McManus family. I'm over the moon. And Balko Des Flos was brilliant as well."

De Bromhead becomes only the second trainer to saddle the 1-2 in the National, with Minella Times and Balko Des Flo matching the efforts of Fred Withington with Rubio and Mattie Macgregor in 1908.

He added: "The horse was just brilliant and it's brilliant to get it for the McManus's. Balko ran a cracker and Chris's Dream was going very well, and unfortunately he just unshipped Daragh O'Keeffe there four or five out. They all ran very well."

Never one to count his chickens pre-hatching, De Bromhead spent the run-in scouring Aintree for dangers.

When asked if he felt Minella Times had the race won jumping the last, he said: "It looked that way, but we all know how it can change. Any Second Now looked a bit unlucky with his passage and he started to come back at us, and Balko was staying on as well.

"She got a great passage all the way round, we had a lot of luck on our side and he winged fences for her." 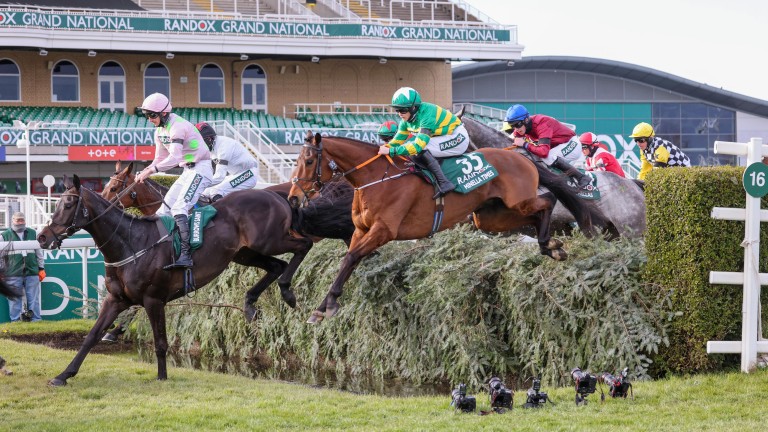 The Knockeen horses are given intensive schooling and horses such as Sizing Europe and Special Tiara – De Bromhead's first two Champion Chase heroes – were always noted for their jumping ability.

And while the mock Aintree fences built on his gallops may not have won prizes for presentation, nothing was left to chance ahead of the trio's assault on the National.

"We just put some fairly makeshift things together, but it seems to have helped," said De Bromhead. "But he's such a brilliant jumper, he was so good all the way."

Valseur Lido's eighth place in 2018 had been the highlight of five previous attempts at the race for the yard. But with the 2021 Henry de Bromhead is having, Minella Times may have been destined to eclipse those efforts for the man of the moment.

FIRST PUBLISHED 7:25PM, APR 10 2021
She got a great passage all the way round, we had a lot of luck on our side and he winged fences for her