Big-Race Reports BACK IN BUSINESS 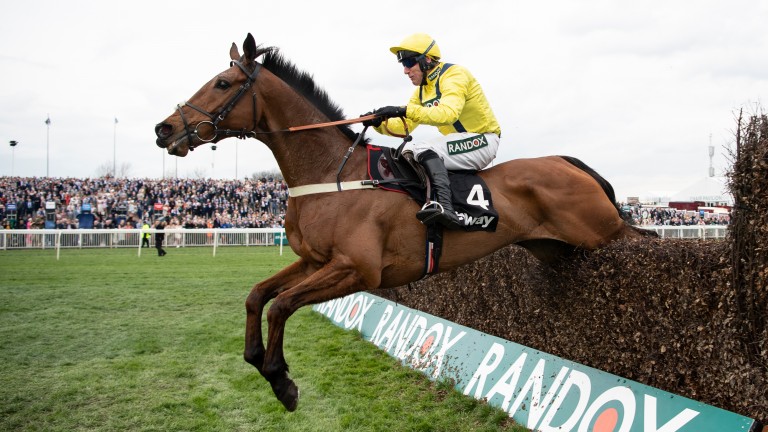 Lostintranslation proved his Cheltenham Gold Cup potential in style with a comfortable success in the Listed Colin Parker Memorial Intermediate Chase at Carlisle.

The Colin Tizzard-trained seven-year-old produced a dazzling front-running performance with some sublime jumping under Robbie Power before kicking on from his three rivals after jumping the last.

"We're absolutely thrilled to bits with him," said assistant trainer Joe Tizzard. "He travelled and jumped really nicely and had a little blow – I couldn't wish for anything more to be honest."

Last season's Mildmay novice chase winner has now been trimmed to 7-1 (from 10) to land next year's Magners-backed Gold Cup, while bookmakers cut him to 2-1 from 7-2 for the Betfair Chase at Haydock, and 5-1 from 8 for the Ladbrokes King George.

Lostintranslation is now second-favourite for the Betfair Chase behind Bristol De Mai, who is generally available at 7-4.

Tizzard added: "It was the perfect stepping stone to Haydock. He's got a lot of scope, is a big strong horse, and ticks a lot of boxes.

"The plan has always been to go for the Betfair Chase, then the King George, and of course from there all roads lead to Cheltenham."

Carlisle specialist Count Meribel stayed on well to finish two and a quarter lengths behind Lostintranslation in second, while Kildisart was another nine lengths back in third ahead of My Old Gold.