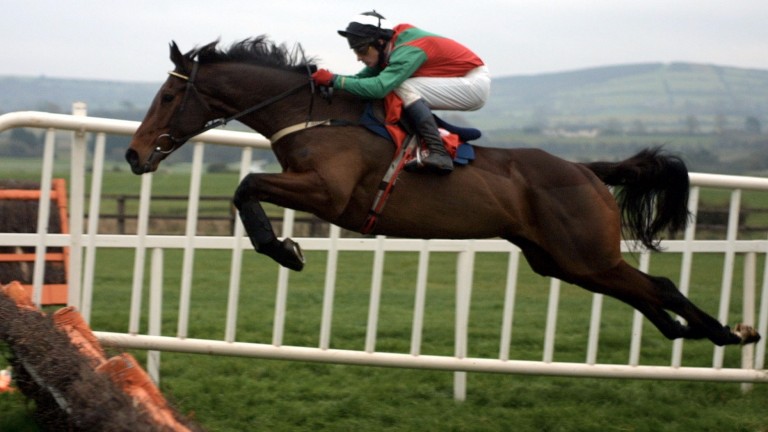 Should Faugheen be able to recapture his old spark and stride to success in Sunday's Morgiana Hurdle at Punchestown, the Kildare venue will surely have to order a new roof for the stand.

But few horses have captured the Irish racing public's imagination or received such rapturous receptions as Limestone Lad, the tough-as-teak 35-time winner who never failed to give his all.

It is now 15 years since the Bowe family's star recorded his third win in the Morgiana Hurdle, a record which only the mighty Hurricane Fly can match.

After a career spanning 65 races, the Aristocracy gelding retired in 2003 as an 11-year-old following a typically admirable performance to finish third in the Stayers' Hurdle at Cheltenham behind Baracouda. 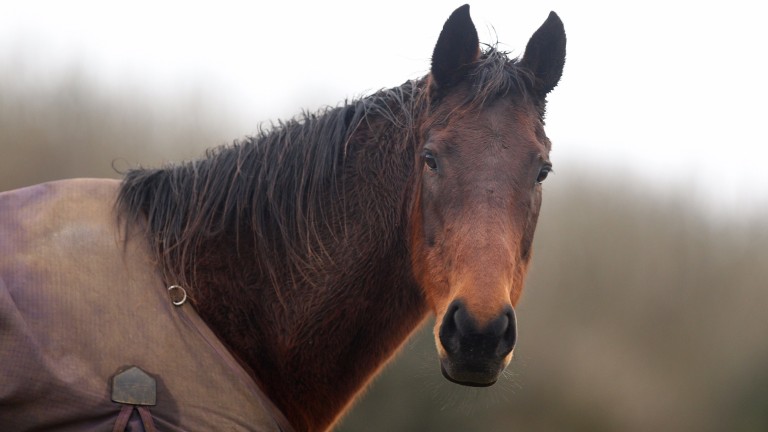 Michael Bowe reports the popular 25-year-old, who was owned, bred and trained by his late father James, to be in flying form. He said: "He's still with me, alive and well. He has the rug on him out in the field and he's probably doing better than I am with age!

"I did a few charity runs with him before in his retirement but now he's just enjoying life at home with us, taking things easy out with the mares. He's as healthy as can be and please God he'll be with us for another few years."

Reflecting on the memorable Morgiana moments, Bowe nominates Limestone Lad's second victory in 2001, when he came out on top in a thrilling finish against Fairyhouse Champion Novice Hurdle winner Ned Kelly.

"That one really stands out, I'll never forget it," he recalled. "Paul Carberry was riding him and he looked well beaten from the second-last but Paul just changed gears and he put away Ned Kelly, who was unbeaten over hurdles up to that point." 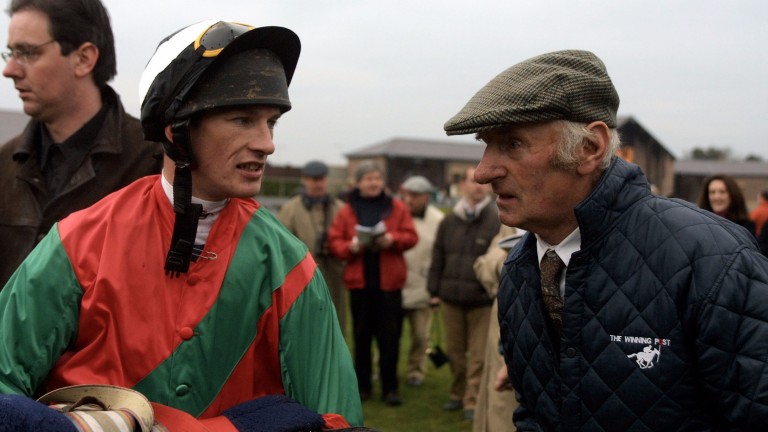 Bowe added: "He had his own unique style of going. He was effective over two miles, two and a half and three. The trip didn't seem to be the most important thing to him – he just galloped the opposition into the ground. They changed the race from Punchestown to Navan for his third Morgiana and it was no problem to him."

Bowre says Limestone Lad's magic moments on the track still resonate with the family, even up until last weekend.

"What makes me smile is reflecting on the great days we've had, but even little reminders like at Navan on Sunday when John Ryan's horse [Icantsay] made all to win the handicap hurdle, never seeing another rival."

He explained: "I was sitting back watching that with a smile on my face, remembering how Limestone Lad did the very same in the Woodies Christmas Hurdle in 1999 under Shane McGovern – he galloped the opposition into submission off an uncontested lead.

"I think the jockeys were brought into the stewards' room to explain themselves in behind and Sunday brought back great memories of those brilliant days."

FIRST PUBLISHED 6:00PM, NOV 18 2017
It was a real fairytale and the fact all his life was based around the same farm added to the story