Racing cancelled as police swoop on bookmakers in anti-corruption operation 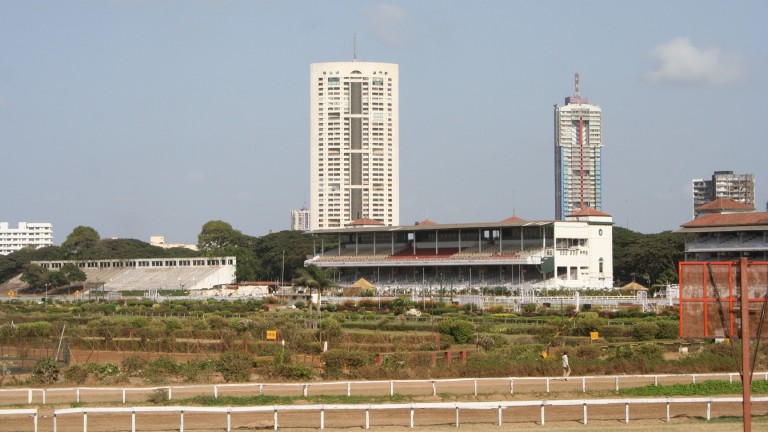 Racing has been cancelled at Mahalaxmi racecourse in Mumbai next week after police swooped on 18 bookmakers operating at the track following claims of fraud and tax evasion.

Police seized 14.1 million rupees (c. £160,000) and arrested the layers last Friday for allegedly failing to record all bets taken, in the process hiding their true turnover and thus avoiding paying a licensing fee or tax to the government.

Mumbai’s deputy police commissioner Avinash Kumar told the Times Of India: “The stall owners did not follow the formal channel to place the bets. The races were carried out illegally, thereby incurring losses to the government.”

Since being arrested over a week ago the bookmakers have been through five unsuccessful bail hearings. A sixth is scheduled to take place on Monday.

A note on the website of the Royal Western India Turf Club (RWITC), the body responsible for the running of Mahalaxmi racecourse and licensing the bookmakers, stated the fixture on January 3 had been called off for “administrative reasons”.

In support of the Mahalaxmi bookmakers, layers at Pune racecourse, which is also run by the RWITC, have also stopped operating. The loss of income for the RWITC from the absence of the bookmakers is believed to be 'substantial'.

FIRST PUBLISHED 5:03PM, DEC 29 2018
The races were carried out illegally, thereby incurring losses to the government