Horses to note should it get testing at the Cheltenham Festival 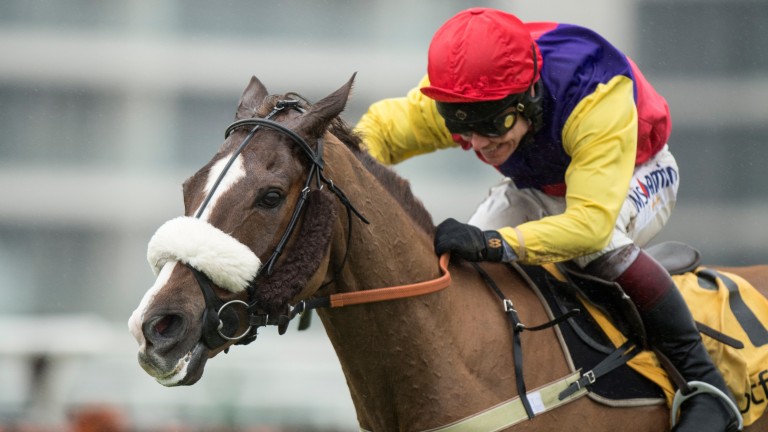 Native River will love any give in the ground at Cheltenham
Edward Whitaker
1 of 1
By Tom Collins 4:52PM, MAR 4 2018

After the heavy snow of the last few days and a forecast for rain in the build-up to the meeting, the chances of the Cheltenham Festival starting on testing ground on Tuesday week have heightened. Here we look at which horses would benefit and those that might be disadvantaged by challenging conditions.

It's not a surprise to see little bits of money for the Colin Tizzard-trained Native River for the festival feature, with the potential for ground worse than the usual good to soft.

Grinding out victories from the front is his forte and the slower the surface, the more effective his running style. He's won five of his ten career victories with the ground soft or worse.

Trainer Amy Murphy is likely to favour the Supreme over taking on Samcro in the Ballymore and having shown a liking for soft ground when romping home in the Betfair Hurdle last month, Kalashnikov has to be a huge contender in the festival opener. 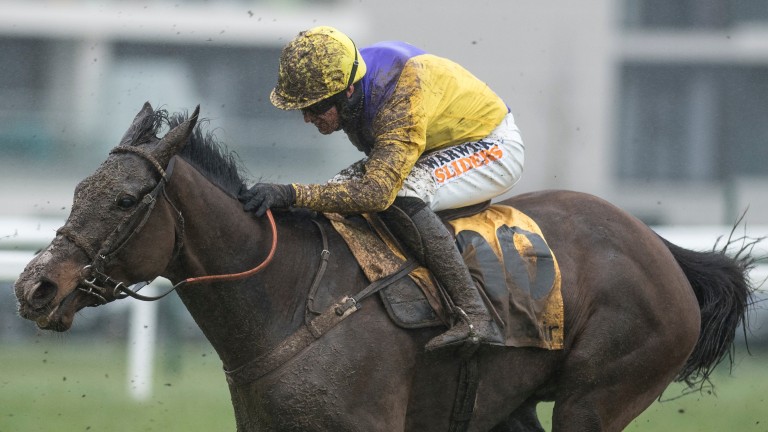 Even if the ground isn't as testing as some anticipate, he still has a great chance with Murphy confirming his ground versatility.

He has won six of his seven career starts and has never raced on ground better than soft. The amount of snow that has fallen at Cheltenham will be music to the ears of connections who must find his ability to quicken in deep ground exhilarating.

With Arkle favourite Footpad drifting in the market, it could be worth having a few quid on Saint Calvados before his price contracts further.

Willie Mullins' first string for the RSA ran the worst race of his career when fifth on good to yielding ground at Punchestown last year and has been kept to soft or worse conditions since. 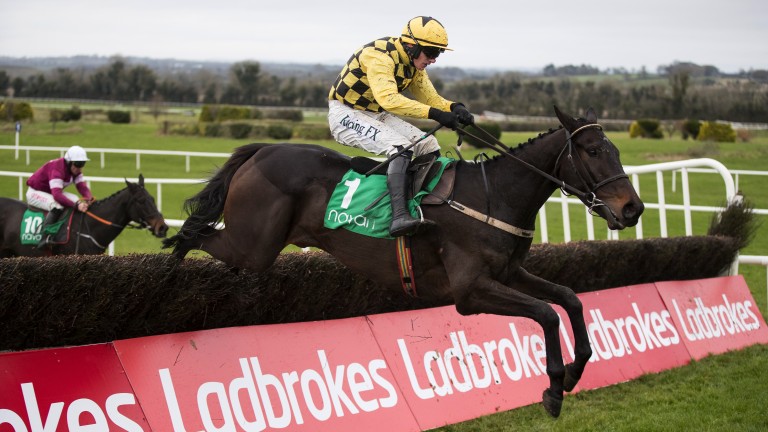 The smooth traveller is almost certain to improve for the step up in trip and jumps well.

Having led from an early stage, he just went further and further away from his opponents as the race went on. Both his career victories have come on soft or heavier.

The subject of an ante-post plunge for the County Hurdle, he will be making his first start over the jumps since his ninth place finish in the Galway Hurdle last summer.

He has since run in two Group 1s on the Flat – including finishing third on Australian good ground in the Melbourne Cup. 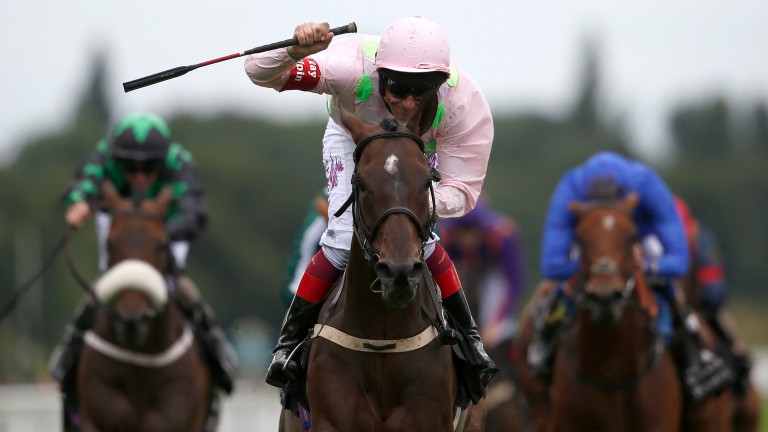 Max Dynamite: last two runs have been in Group 1s on the Flat
Alan Crowhurst

He has only run on soft or worse once since April 2015 when beaten a long way in the Ascot Gold Cup two years ago and although he won a maiden hurdle on soft, he can't use his electric turn of foot in the same way with give underfoot.

He has looked like a very good horse in three starts on testing ground but failed to score when looking the most likely winner turning for home last time behind Blackbow and may need a better surface to be seen at his best.

Trainer Joseph O'Brien has said he will be better on quicker ground and his pedigree (by Montjeu out of a twice-raced Flat mare) supports that theory.

Another recruit from the Flat, Penhill surprised many when sprinting away from 14 rivals in the Albert Bartlett on good ground last year. 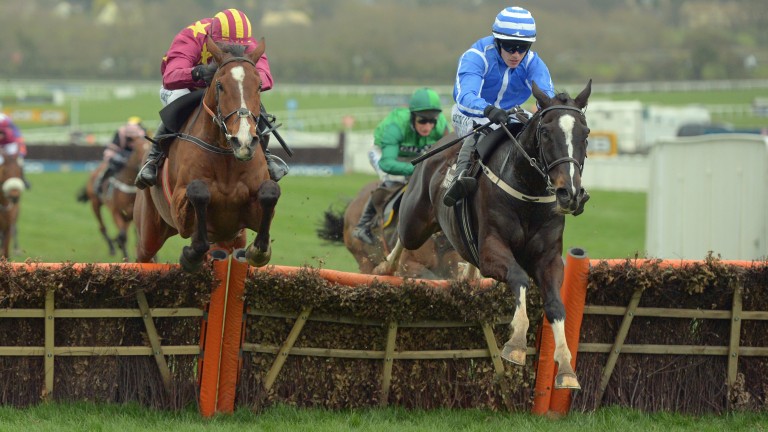 He has rarely run on soft or worse and although he does have winning form in testing conditions, his jumping was less fluent than normal.

FIRST PUBLISHED 4:52PM, MAR 4 2018
Although he does have winning form in testing conditions, his jumping was less fluent than normal