Sunday Action AROUND THE TRACKS

Four things to note at Salisbury and Doncaster 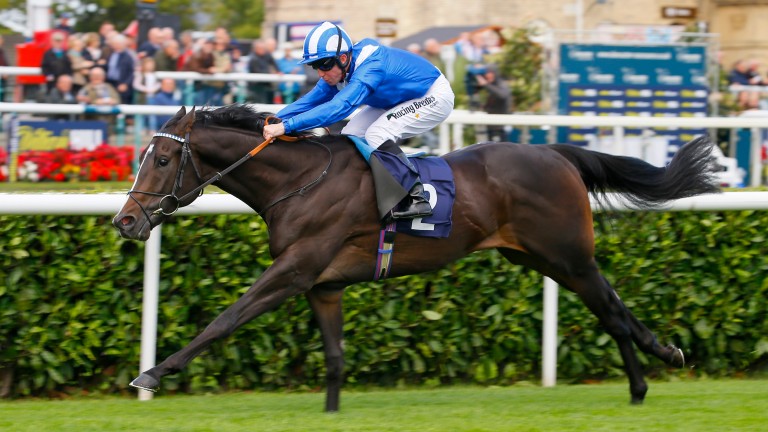 Owen Burrows has decided against running Shabaaby in Friday’s Commonwealth Cup at Royal Ascot, and instead he heads for the Listed Cathedral Stakes (4.25) at Salisbury.

One of five runners in the 6f contest, the son of Kyllachy finished a close third on his seasonal reappearance in the Carnarvon Stakes at Newbury and his trainer has opted to run here instead of in the Group 1 contest against the likes of Sioux Nation and Sands Of Mali.

“He pleased me at Newbury, it was a good run,” said Burrows. “He was in the Commonwealth, but we thought it was a big call to go for a Group 1 so decided to go for the easier option.” 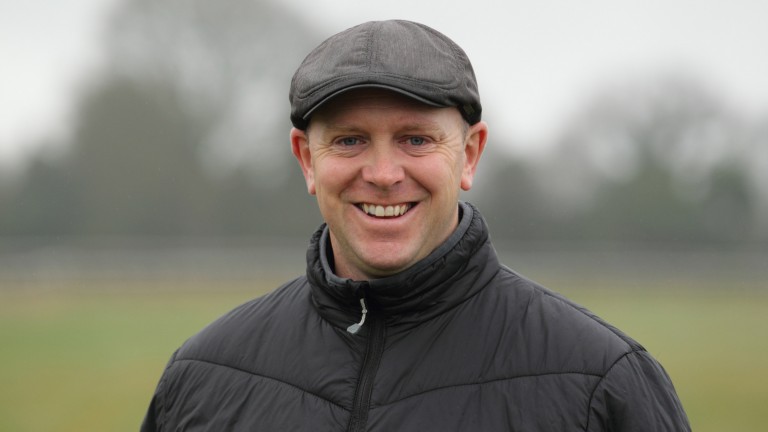 The colt, who won twice on soft ground last term, will not have any issues with the good to firm ground at Salisbury, according to the trainer.

“He won on soft twice last year – he’s very effective on that – but he ran well last time on good to firm,” said Burrows.

Mythmaker went down by a neck to Eqtiraan in this contest last year and is out to go one better for Bryan Smart and Crossfields Racing.

The six-year-old comes into this race in good form having finished second in a conditions contest at Haydock last month.

Back from the wilderness?

A lot has happened in the 638 days since Glen Moss last raced, and the nine-year-old has also experienced plenty of change having gone through the hands of Antony Brittain and into those of Roger Fell since his last appearance for Michael Dods.

He was well beaten behind the high-class Brando in the 2016 Ayr Gold Cup on his last start and has been declared to have his first outing for Fell in a 6f handicap at Doncaster (3.40).

The wait for his reappearance could continue, however, as Fell – the seventh trainer Glen Moss has had – indicated he is unlikely to run unless the ground eases at the Town Moor track.

Apprentice Marco Ghiani is set to have the first ride of his career after passing the British Racing School's stringent fitness test with an extraordinary mark of 100 per cent.

This was reported in the Racing Post's 'How fit do you have to be to be a jockey?' article in December, part of the ongoing Racing Revealed series.

Ghiani, who is based with Luca Cumani, is booked to ride four-year-old Cortado in the 1m4f maiden at Doncaster (3.10) and is only one of two jockeys to have scored 100 per cent in the test since it was established in May 2012.

The 2015 champion apprentice Tom Marquand was the only other rider to pass with flying colours. 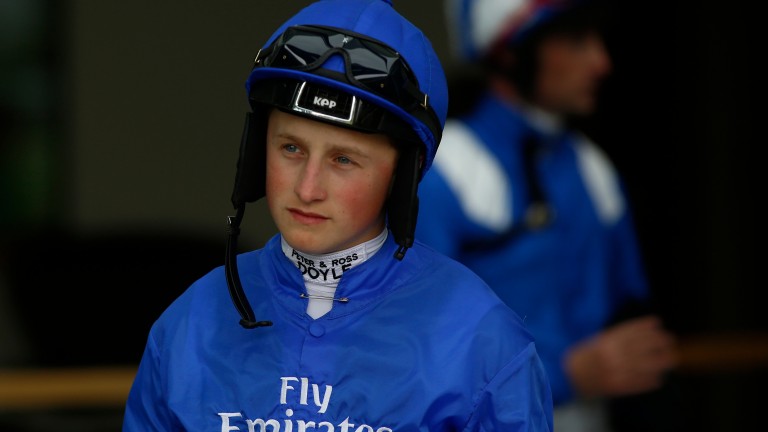 In illustrious company: Tom Marquand is the only other jockey to have passed the test with flying colours since it was established in 2012
Getty Images

The show goes on

Hosepipes are not going to be in use outside the stable yard at Doncaster on Sunday, due to a ban imposed by Yorkshire Water.

Clerk of the course Roderick Duncan reported: "It doesn't affect our water irrigation and there will be no fundamental change on raceday except the horse boxes will have to be washed out with buckets."

FIRST PUBLISHED 6:00PM, JUN 16 2018
He was in the Commonwealth but we thought it was a big call to go for a Group 1 so we decided to go for the easier option