Saturday Action ONES TO WATCH

Expert eyecatchers: weekend runners who catch the eye of our analysts 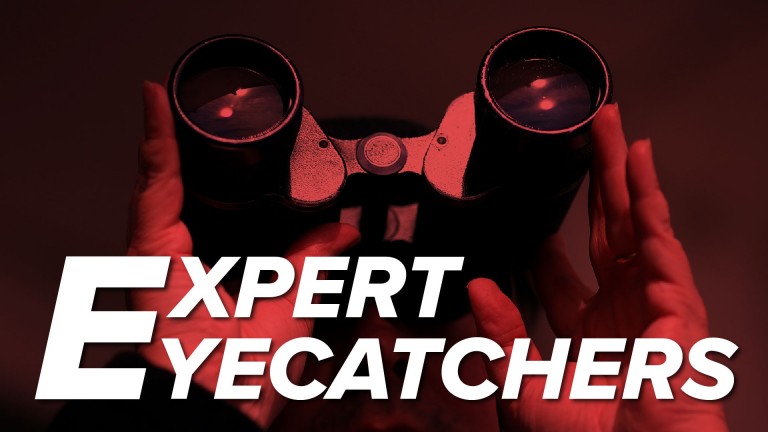 Racing Post analysts pick an eyecatcher after every meeting and here we highlight some Saturday runners who have been put up as ones to watch. Last Saturday three of the five selected won: Lisnagar Oscar (6-1), Jester Jet (4-1) and Reggae Runner (7-2)

Analyst note: Ran well for a long way and one to keep an eye on

Unseated when favourite on his British debut at Cheltenham and although he finished well held in fifth back there in the Triumph Hurdle trial won by Fakir D'oudairies, there were positive signs for the future. Runner-up on his only start in France, he brings solid form to the table in an open-looking Adonis Juvenile Hurdle.

Relished the step up to 3m and remains capable of better

Improving novice chaser who thrived for the step up to 3m when winning by 23 lengths over course and distance last time. Raised 13lb, he steps up to Grade 3 company for the first time in the 888Sport Handicap Chase and it will be interesting to see how far he can progress.

Made a promising debut for the powerful Nicky Henderson yard, after a wind operation, when third at Wincanton on Boxing Day. He travelled well and stayed on late, and with the experience there should be more to come.

Forced wide to make his move and might have been unlucky

Beaten a neck at Newcastle eight days ago when forced to come outside the field to challenge. Should be capable of making amends in a truly run race, particularly as he has gone close in all three runs since rejoining the Michael Herrington yard.

FIRST PUBLISHED 5:18PM, FEB 22 2019
He steps up to Grade 3 company for the first time and it will be interesting to see how far he can progress