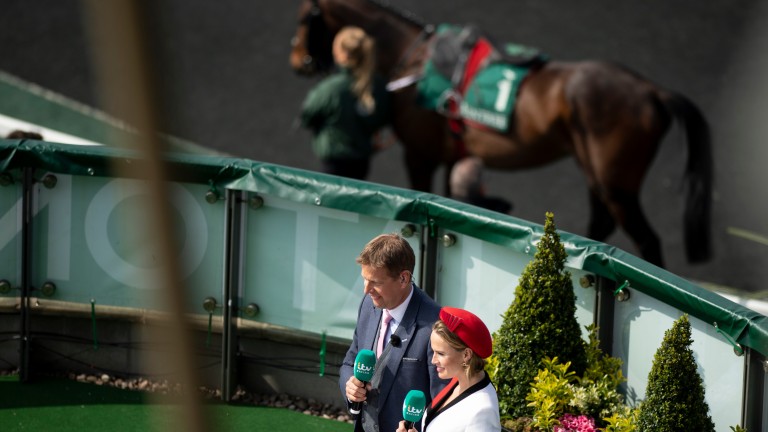 Over one million more people tuned in to ITV Racing's coverage of this year's Grand National compared to in 2018, with the peak audience for the race recorded at 9.6 million compared to 8.5m 12 months ago.

The average audience for Saturday's show was 5.43m, which equated to a 39 per cent share of the terrestrial TV market.

With increased viewing figures for all three days of Aintree, and Saturday's Opening Show average figure up 71 per cent to 242,000 compared to 2018, there were plenty of reasons for the broadcaster to be cheerful. 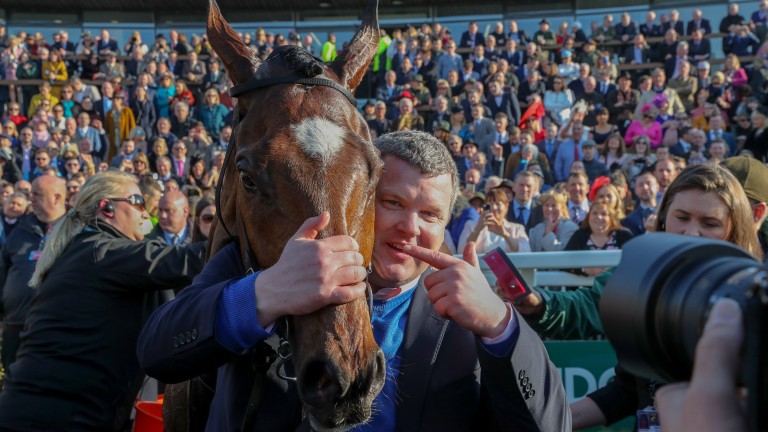 Ed Chamberlin, who led the coverage alongside Francesca Cumani, was delighted with the figures, and said they demonstrated the sport has a lot to be proud of and excited about.

"When I woke up yesterday morning and saw glorious sunshine I did think, 'Oh no', as in television terms that's bit of a disaster," said Chamberlin on Sunday. "Plus there was the slight fear of the FA Cup semi-final, so my hopes were tempered.

"But in Tiger Roll we had a real attraction, and we made no apologies on ITV, we tried really hard to get people to engage with Tiger Roll."

The channel's Social Stable content, hosted by Matt Chapman and Love Island star Chris Hughes, was a hit with 4.4m video views on multiple platforms, along with 880,000-plus minutes of content viewed. There were 7m impressions over the three days.

While there was an emphasis on targeting younger viewers with social media, Chamberlin also highlighted the work of Gabriel Clarke, who presented the Tiger Roll story.

"To have him doing features on racing I think is pretty cool," Chamberlin added. "He surpassed himself with a masterpiece on Tiger Roll and it was really important to give people a backstory." 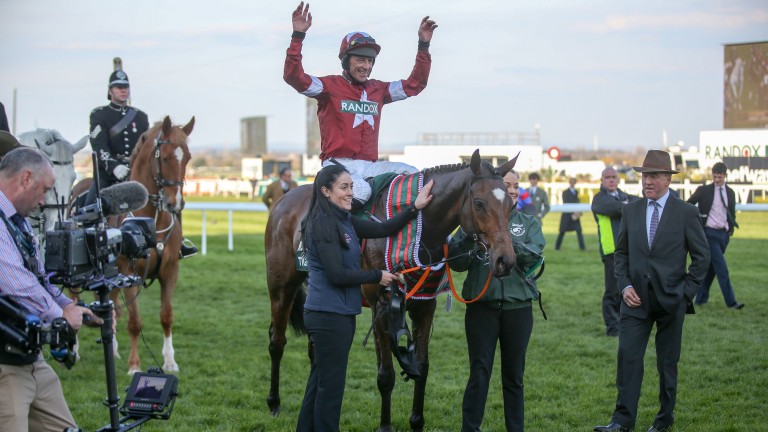 Chamberlin urged racing to come together and cash in on the positive publicity after a challenging period, and said: "It's very important now we celebrate what is a magnificent sport and product.

"The authorities have done a brilliant job with the National and I hope now we can all join together and push the positives of the sport."

FIRST PUBLISHED 4:37PM, APR 7 2019
It's very important now we celebrate what is a magnificent sport and product