Cheltenham News NO GROUNDS FOR CONCERN 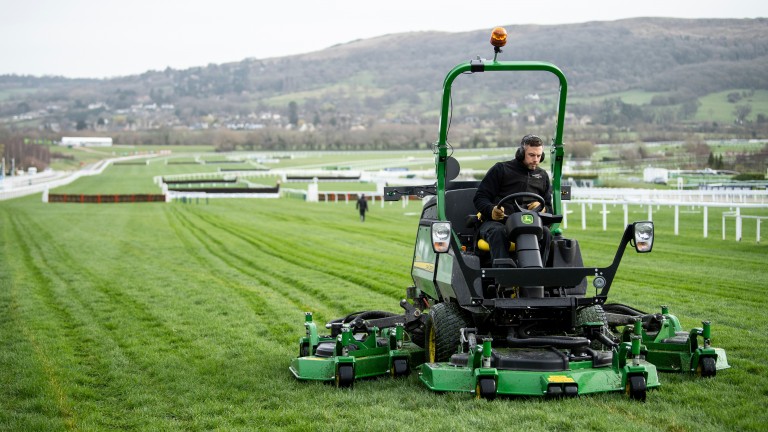 Cheltenham clerk of the course Simon Claisse said on Friday the unsettled weather was forecast to continue throughout the next seven days three weeks away from Magners Gold Cup day.

"The forecast for the next seven days remains unsettled with further spells of rain, and as such that I would envisage still being predominantly soft by the end of next week. It doesn't cause me concern at the moment, I’m very happy with where we are."

The festival opened on soft ground in 2019 and heavy in 2018 but Cheltenham is a fast-draining track and Claisse added: "We must remind ourselves that – with the exception of the cross-country course – more than 90 per cent of what we'll be running on is ground we haven't raced on since last March.

"Most of the ground we’ve been on through November, December and January, we won’t be on [for the festival]. The fresh ground is in terrific nick."

The wet weather had already put paid to Nicky Henderson's plans to run Fusil Raffles in the Kingwell Hurdle before last Saturday's Wincanton card was abandoned and, with no let up in the weather, he elected not to declare for the rearranged race at Kempton. 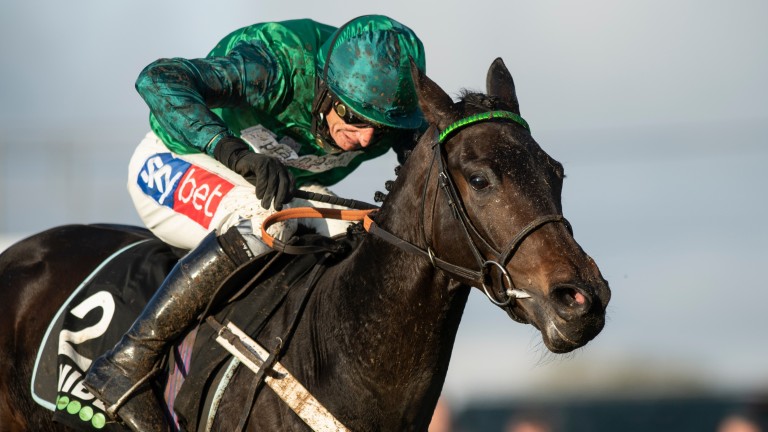 "I wanted to avoid soft ground at Kempton, make no mistake it will be soft ground. It will be very hard work tomorrow, I know it’s getting better but it will be hard work."

Reserve Tank, a best-priced 16-1 for the Marsh Novices' Chase, was not declared for the Betway Pendil Novices' Chase, with Colin Tizzard reporting he will go straight to his intended target.

New measures can ensure they are all well looked after Decision made: superstar mare Honeysuckle set to stay over hurdles this season Henderson: racing must heed Panorama warning over traceability of retired horses Group 1 programme not suiting fast-ground horses