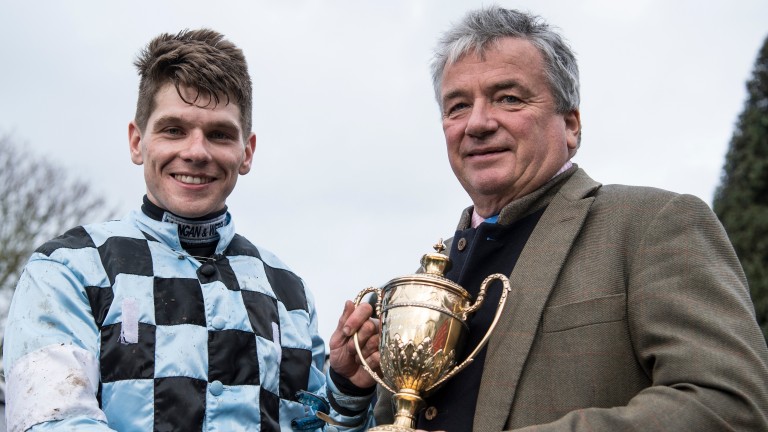 Jamie Bargary looked like he had been in a battle after winning the Matchbook Imperial Cup for the second time in 15 minutes at Sandown.

First past the post in the £75,000 contest, Bargary was then thrust into a war of words in a heated stewards’ inquiry with weighing room colleague Daryl Jacob, who argued strongly that interference and intimidation from the Bargary-ridden Mr Antolini had cost his mount Call Me Lord victory.

Fortunately for Bargary and connections of Mr Antolini the stewards sided with his view that his mount was always holding the runner-up, despite some hefty contact between the pair.

“Daryl has had to make his own case but, because I’ve won by a neck, I had the advantage,” said Bargary after the result was allowed to stand.

“I thought I’d always be the winner, even if it was two furlongs more. My lad was idling but I’m delighted to win against a Grade 1-winning jockey.” 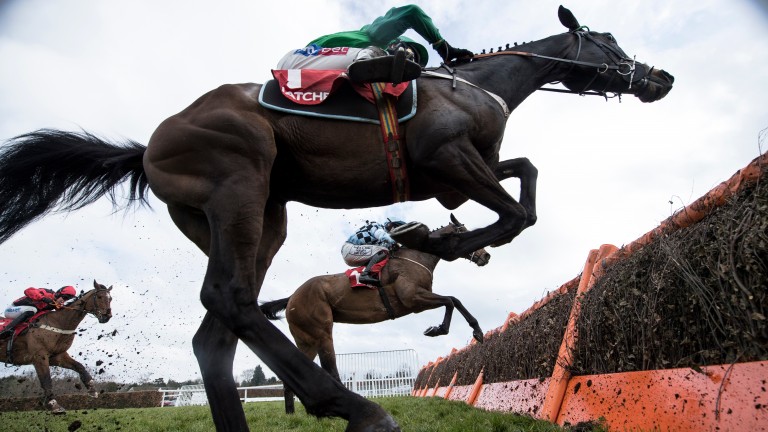 Despite picking up a three-day careless riding ban, Bargary was nevertheless delighted to land the day’s feature race with the Cheltenham Festival just around the corner and relieved to have survived the scrutiny of a televised stewards’ inquiry.

“It’s not easy,” he added of the inquiry. “But it’s what you’ve got to do. It’s a big handicap with a lot of money on show and you have to go for it. Daryl has made a fair case but luckily I’ve put it up to him. With the week ahead of us it was important.”

FIRST PUBLISHED 5:38PM, MAR 10 2018
It’s a big handicap with a lot of money on show and you have to go for it. Daryl has made a fair case but luckily I’ve put it up to him