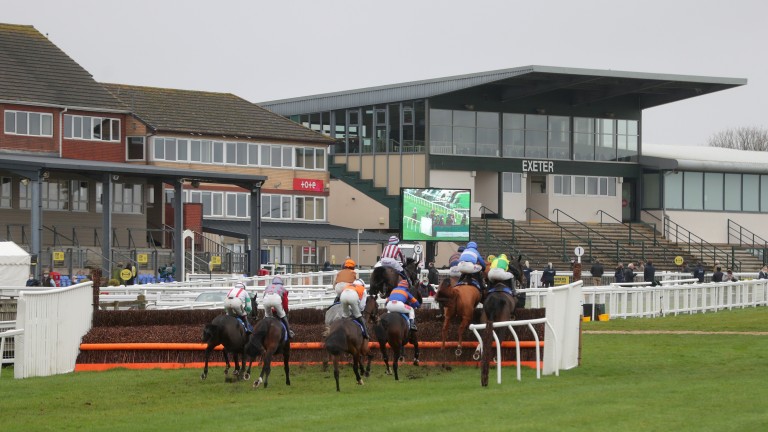 The exciting Bear Ghylls was cut to 12-1 for the Ballymore Novices' Hurdle at the Cheltenham Festival after extending his unbeaten record to four with an impressive win in the 2m2½f handicap hurdle.

Trainer Nicky Martin has long hoped he would emerge as a contender for the festival and the six-year-old enhanced his claims with a comfortable five-length victory from Stormy Flight.

Paddy Power went 12-1 (from 25) - other firms are as big as 25-1 -  and there is room for improvement in the hurdling department, Martin believes.

"The plan this season was always to go to Cheltenham if we thought we were good enough," she said. "We're looking at the Ballymore, he will stay that trip so that'd be the one.

"He's an exciting horse but he just needs to learn more. His jumping is foot-perfect at home, but it's appalling in his races. We school, school, school at home and he never makes a mistake. He doesn't respect them. Next year, when he goes novice chasing, he should."

Bear Ghylls is likely to be tested at Graded level before March's festival, although connections are unsure where his prep run will come.

Martin added: "We couldn't find a Graded race for him so we had to come here. We'll need to find something before Cheltenham."

No power, no problem

A power cut in the local area threatened the final two races on the card, but course officials were quick to react to allow racing to continue with only a minor delay.

The electric outing hit between the 3.10 and 3.40, with a nearby supply company having to cut power due to a tree hanging over the line. But an emergency generator was used, which meant racing carried on.

It proved a busy day for clerk of the course Daniel Cooper, who also had three inspections due to frost before the track was finally given the all-clear at 11am. 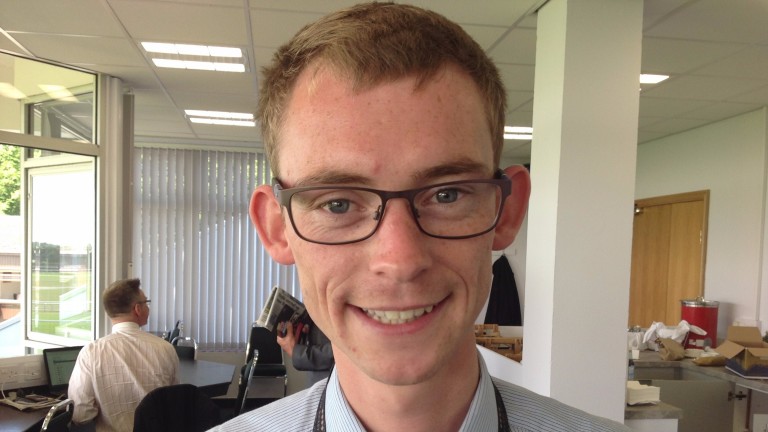 "I'm very happy, it would have been interesting if crowds were here," he said. "Nearly every protocol that I'd been taught has come into force today. It's been an extremely busy day!"

Racing continuing worked in favour of the Paul Nicholls team, who were able to land the bumper with smart prospect Flemenstide.

The six-year-old cost €325,000 as a three-year-old when bought for Paul Barber and Paul Vogt and charged away for a decisive three-and-a-half length win.

"He's owned by the right people," said Nicholls' assistant Harry Derham. "He's a lovely, big, gorgeous horse, but he's required patience. He was bought to be a smart three-mile chaser and one day hopefully he will be.

"I imagine he may have one more run in a bumper and then he'll be a lovely novice hurdler for next season."

Martinhal, the 2m1f maiden hurdle winner, is another who could have a bright future, according to trainer David Pipe.

He said: "I had high hopes for him at the beginning of the season. He wasn't finishing off his races, so we cauterised his palate and it seems to have done the trick. He looks one to follow."