Mark Boylan delivers his best bets for the All-Ireland qualifiers 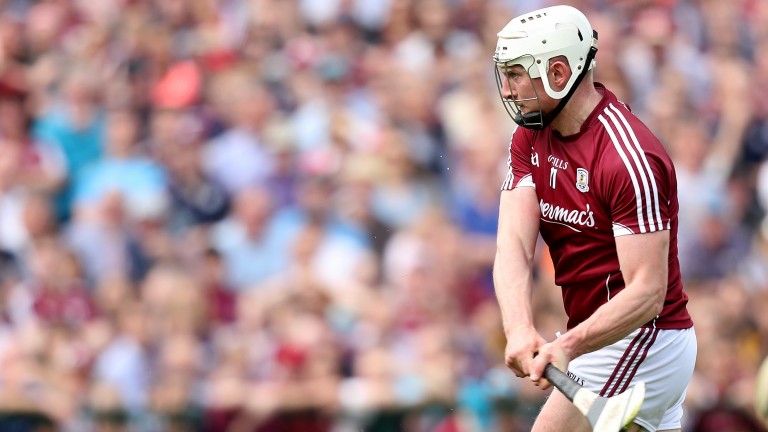 Joe Canning: will bid to lead Galway to victory against Waterford on Saturday
INPHO/Oisin Keniry
1 of 1
By Mark Boylan 5:51PM, JUL 23 2021

Free GAA hurling tips, best bets and preview for a major weekend of hurling in the All-Ireland qualifiers, as well as in the Division 1 league relegation play-off.

This has the potential to be one of the most difficult games to call all season as both teams have questions to answer in their bid to keep their respective campaigns alive.

Galway were lacking intensity and energy when suffering a shock defeat to Dublin in the Leinster semi-final and they need to bounce back in a big way to avoid the most disappointing of seasons.

Meanwhile, last year's beaten All-Ireland finalists Waterford haven't looked the same this year with a number of key men injured - the crucial spine of their team has been particularly impacted.

A stoppage-time goal helped put a better look on the scoreline against Laois last weekend, but that was by no means a comfortable five-point win in a game where the handicap was set at 14 points.

If the very best version of Galway appears then Waterford are likely to be up against it, but it is hard to be confident that we will see the Tribesmen in rip-roaring form given how underwhelming they were against a determined Dublin.

Considering the attacking power on both sides, the most solid wagering pursuit in the game lies in the goals market and over 3.5 goals looks the call.

It may not reach the heights of their league encounter, when there were seven goals, but green flags should be plentiful once again this weekend.

Clare have looked capable of upsetting nearly anyone when bringing their best this season, but complete confidence in their ability to derail Cork is dented given the high-energy Rebels side are much fresher than the Banner.

This will be Clare's fourth game in 27 days after they beat Waterford in the Munster quarter-final, controversially lost out to Tipperary at the next stage and kept Wexford at bay last weekend in the qualifiers.

In contrast, Cork have played only one championship game this season when missing out to Limerick, who ultimately didn't have to be at their dazzling best, in the Munster semi-final three weeks ago.

There is no doubting that Clare's players are giving the absolute maximum and seemingly have massive belief in their manager.

This should be tight and the market allowing for either team to win by one to four or draw looks a very solid option at 10-11.

The Banner made a blistering start last weekend, leading 1-11 to 0-3 after 20 minutes, and that tallies with their excellent record in the first half of games this year.

They've now been in front at the break in all three championship outings, as well as in four of their five league games.

Cork might be fresh enough to cause Brian Lohan's men problems - particularly with their goalscoring threat - but Clare to lead at half-time is worth supporting at 5-4.

Laois emerged with massive credit from their spirited effort in defeat against Waterford last weekend and a reproduction of that performance would make them difficult to beat in this Allianz Hurling League Division 1 relegation play-off.

However, that was a game where Laois were able to play without any expectations and keeping matters close would simply be a bonus.

This is a very different scenario where plenty is on the line and Westmeath seem to have been underestimated in the market after their convincing seven-point win over Kerry in the Joe McDonagh Cup final last weekend.

Take advantage of the generous five-point start given to the Lake County, and take a chance on them to win the game at a good-value 11-4.