Danes look set to win the scrap for second 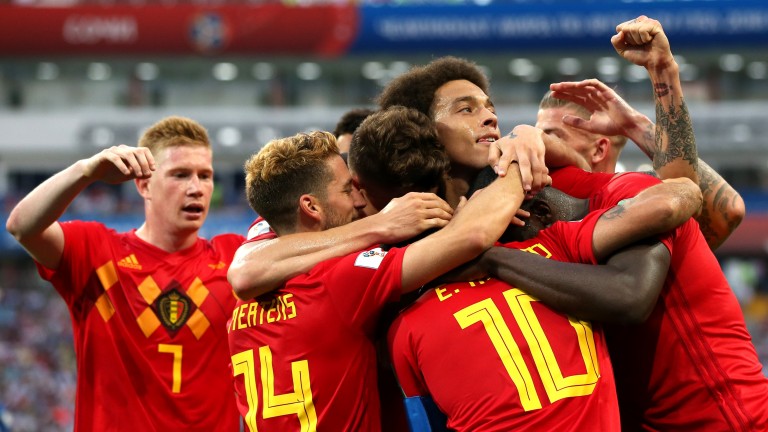 Belgium have barely put a foot wrong in the group stages of the last three major tournaments and Roberto Martinez's men look a cut above their Group B rivals.

Their Euro 2020 squad has been together for a long time and 11 of them were at the 2014 World Cup where they won all three group games. At Euro 2016 they finished second in their section, level on six points with Italy who topped the group on head-to-head record.

And the Red Devils made a perfect start to their 2018 World Cup campaign under Martinez, easing past Panama and Tunisia before a 1-0 win for their reserves against England's second 11.

Home advantage is an important factor for punters to consider in this group as Belgium face Russia in St Petersburg and Denmark in Copenhagen.

That should not dissuade backers of the Belgians, who have won eight of their 11 competitive away games since the last World Cup including a 4-1 Euro 2020 qualifying win in Russia and a 2-0 Nations League victory in Denmark.

The schedule gives the Danes an edge over Russia in the race for second. Denmark are hot favourites to take three points from their first game against Finland but if Russia lose their opener to Belgium they will have to take risks against the Finns, who love to play on the counter, in their second fixture.

The group betting suggests that Denmark's clash with Russia in Copenhagen will determine the runners-up spot and the Danes look more solid contenders. Their defensive quality is in contrast to a Russia side who lost 5-0 to Serbia in the Nations League last year.

Underdogs Finland will set out to frustrate all three opponents and they should keep things tight against Denmark and Russia, if not against a prolific Belgium attacking unit.

FIRST PUBLISHED 2:56PM, JUN 10 2021
Home advantage is an important factor for punters to consider in this group as Belgium face Russia in St Petersburg and Denmark in Copenhagen