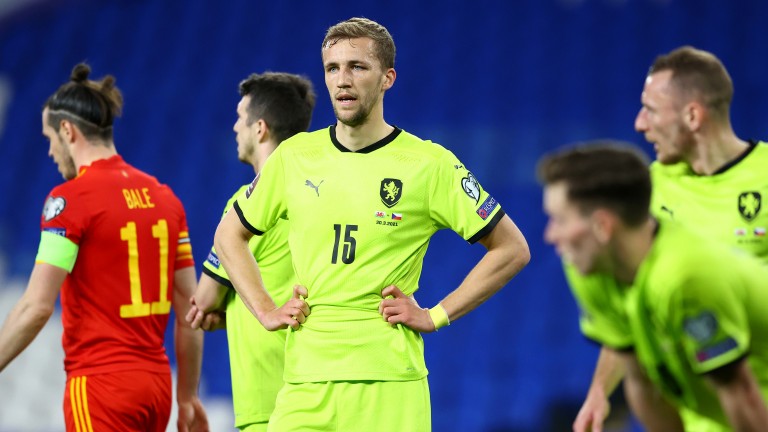 England's European Championship draw is much tougher than many people seem to realise and there is unlikely to be any kind of respite.

Scotland is difficult because of the derby factor, but Czech Republic and Croatia are going to be awkward opponents, particularly the Czechs who are just starting to get going again.

Tomas Soucek and Vliadimir Coufal have shown their quality for West Ham this season and forward Patrik Schick, without being brilliant, is the type of forward who can cause problems.

I don't want to go overboard about them but England could be in a tricky spot if they go into that final match needing points and the first clash with Croatia is never easy.

You know Croatia won't bottle the occasion and if anything will be inspired by being back at Wembley. I remember speaking to Slaven Bilic and he told me knocking England of the Euros in qualifying was one of Croatia's proudest nights in their history even though the team had already sealed their spot in the finals.

A Croatian has been on the winning side in each of the last eight Champions League finals and despite ageing Luka Modric remains a beautiful footballer. Mateo Kovacic is decent and Ivan Perisic is a clever player, who for some reason - and I have no idea why - seems to always work well with Ante Rebic.

One of the better group bets comes in taking on Netherlands, who look to me to be awful value. It's madness of the Dutch to throw away the hard work of Ronald Koeman on the appointment of Frank de Boer, who has an atrocious managerial record.

Austria to me are made up mainly of mid-table Bundesliga players and North Macedonia could well lose all three games which leaves Ukraine as the one to take advantage.

There is no point comparing club football to international and it's almost like a different sport. You can get away with a figurehead like Andriy Shevchenko as manager and as long as keeper Andriy Pyatov doesn't throw in what have become more regular high-profile errors this is a solid side.

Right-wing Hungarian prime minister Viktor Orban has pumped money into football because he is such a fan and it's often said you need to be on his five-a-side team to get a job in the cabinet!

The issue Hungary had for so long was that they could never realistically be as good as the 1956 side, a problem even for the teams that beat England in 1966 and went to the World Cup in 78.

It's a pretty difficult atmosphere when everyone says "it's not as good as it was" but most of those people are now dead.

I still find it quite remarkable that for over 20 years Hungary produced nothing when nations of a similar size would have had at least one star - a Hamsik, Nedved, Oblak, Modric, Berbatov, Hagi etc.

Injury-hit Dominik Szoboszlai could be the one, I think he is brilliant, but he is sidelined, while it's still a mixed bag of a squad and they are not getting much out of a group containing France, Germany and Portugal.

Facing Germany in Budapest would have had the potential to be a very special occasion for many reasons, but in Munich it's a tough ask.

In terms of winners I am struggling to see past France, with Italy a danger. I'd like to see France be more expansive but solidity often wins tournaments.

Roberto Mancini's football is suited to the international arena and Italy qualified well.

FIRST PUBLISHED 2:56PM, JUN 10 2021
You know Croatia won't bottle the occasion and if anything will be inspired by being back at Wembley