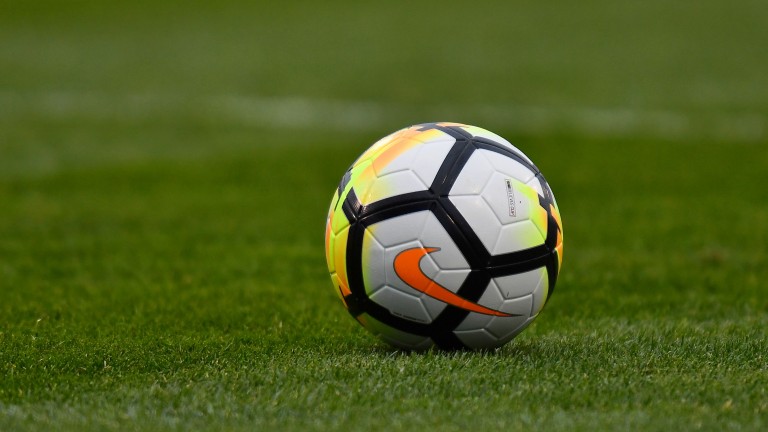 Both Aragua and Caracas fell at the quarter-final hurdle in Venezuela's Torneo Apertura earlier this year but at least one will make the last four of the Torneo Clausura.

The sides meet in the last eight of the second and last tournament of the year with the hosts having finished five places and three points inferior to Caracas.

The capital club took their foot off the pedal during the league stage but generally performed well, winning 18 of their 37 matches across the regular seasons of both tournaments, and advancing to the quarter-finals of the Copa Venezuela in between.

They are armed with an exciting attacking property in Jesus Arrieta, who has scored seven Clausura goals, and they should have too much for Aragua.

The hosts have not won any of their last six Primera Division matches and their most recent successes came against 14th-placed Zulia and LALA in 17th.

They have struggled in the final third - they are the only side in the division's top ten not to have reached 20 goals - and their inability to create chances frequently could cost them against sterner opponents.

Aragua's home advantage inflates the away side's price but they look value to take a big step towards the final four of the Clausura.