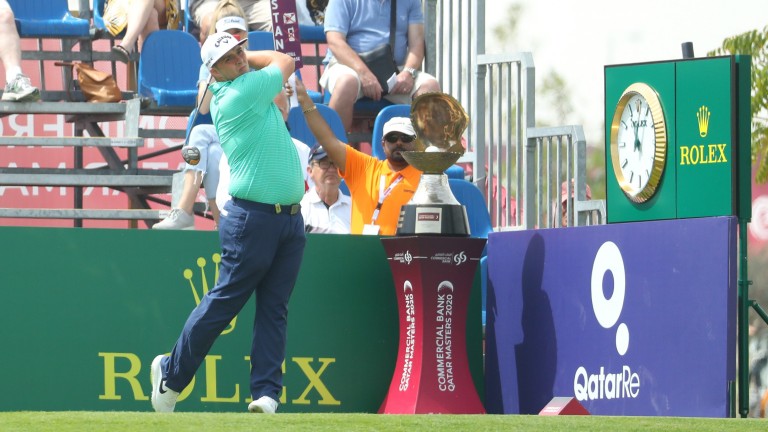 Dunham Forest Golf and Country Club, a peaceful retreat just 15 miles from Manchester, stages an 1836 Tour event on Friday which one intrepid bookmaker has priced up.

Sky Bet are inviting punters to wager on the low-grade gathering in the Cheshire countryside – a one-round tournament which starts at 10am.

The beautiful parkland venue was opened in 1960 as a nine-hole layout, with ex-Ryder Cup player David Thomas arriving in the mid-70s to complete the course and make it an 18-hole gem. The 6,574-yard, par-72 layout, is tree-lined and narrow with lots of doglegs, so it is no pushover despite its modest length.

Two players stand out as by far the most competitive in a small, weak field – Marcus Armitage and Jamie Donaldson can duel for the trophy on a sunny, breezy day. With Sky Bet offering a price-boosted 7-1 about Armitage, and 6-1 available about Donaldson, backing the pair win-only is the recommended course of action.

Armitage is arguably the most cheerful character on the European Tour and he was at Ganton Golf Club in North Yorkshire on Thursday fine-tuning his game.

Not that he needed to do much work. Armitage blew a winning chance with a final-round 83 in the Alfred Dunhill Championship in December, but became an internet sensation with his mature and determined approach to the setback, and has played generally excellent golf since.

Third place in the South African Open in January earned him an Open Championship spot, then 12th spot in the Qatar Masters last time out banked another healthy cheque. Life is great for Armitage, who will be making the hour-long journey from his Huddersfield home to Dunham Forest in his new BMW, and he deserves favouritism.

The biggest danger man must be Donaldson, who has been playing solidly without success in high-grade European Tour events this year.

The Welshman, fifth in the Scandinavian Invitation in August, has a CV which the rest of the field can only dream about owning. The Cheshire-based pro, doubtless familiar with Dunham Forest, has won three times on the Challenge Tour, three times on the European Tour and been in a winning Ryder Cup team.

Injury issues have hampered the 44-year-old, but he is different class to the vast majority of this field and should make a serious impression in such a poor grade.