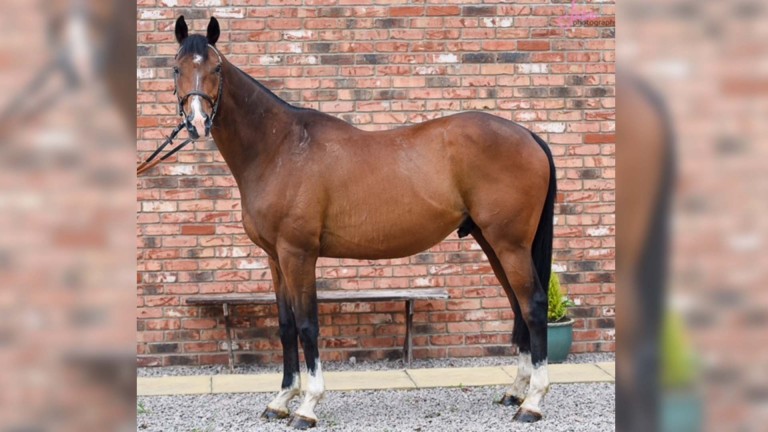 It takes a special horse to win twice at the royal meeting but Baddam achieved just that in 2006, winning the Ascot Stakes and Queen Alexandra, and he is now enjoying retirement at the age of 16.

Nine of the 20 runners in this year's Ascot Stakes are entered later in the week in either the Duke of Edinburgh Stakes on Friday or Queen Alexandra on Saturday, including Chelkar, Stratum, Cleonte and White Desert.

A dozen years ago Mick Channon, Ian Mongan and owner Noel Martin celebrated two memorable days with star stayer Baddam at the royal meeting, and after a spell mixing codes with Ian Williams, he joined Martin Jones, who runs a pre-training yard in Gloucestershire.

Baddam won a point-to-point before placing several times for Jones, including when ridden by his daughter Sammy, and now spends his time in the field alongside 2015 Scottish Grand National winner Wayward Prince, who is in the process of being retrained.

Jones reported on Monday: “Baddam is a quirky old bugger – he used to get quite wired up when ridden – but he’s a lovely horse. He mingles about and enjoys himself in the field nowadays, watches the youngsters and tells them what to do.

“When we ride the youngsters past him in the field, I always say if you can be half as good as he was in his Royal Ascot days then we’re on to a good one.”