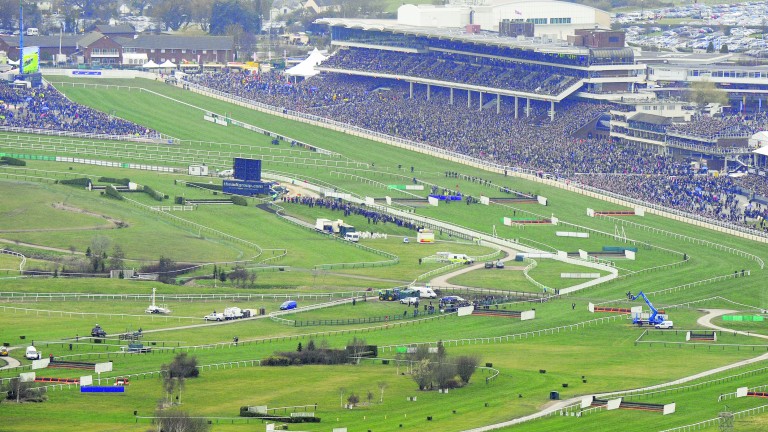 Racing remains Britain's second-biggest sport by spectator numbers and is likely to grow its share as a result of the switch to ITV for terrestrial coverage, according to a leading figure in the sports business group at Deloitte which publishes the figures.

More than 7.4 million spectators attended race meetings and equestrian events during 2016, while three of the top ten events for the whole year took place on racecourses.

The Cheltenham Festival was the year's big mover, leap-frogging the ATP World Tour Finals into fourth place on the list with 261,000 paying customers, just behind Royal Ascot (295,000) in third. Deloitte pointed to the £45m redevelopment of Prestbury Park as a significant contributing factor to the increased attendance at the festival.

The Derby festival at Epsom, which attracts 154,000 over two days including those on the Hill, rounded out the top ten.

Alan Switzer, director in the sports business group, said: "Events such as the Cheltenham Festival, Royal Ascot and Epsom Derby are some of the highlights in the UK's sporting calendar, and this is reflected by their continued presence in the top ten.

"The enhanced exposure likely to be brought about by horseracing's move to ITV next year should build further interest in the sport and help cement its place as the UK's second most popular sport in terms of attendances."

Along with the three race meetings, both Burghley and Badminton Horse Trials made the top ten, meaning that half of all individual events on the list were for equestrian sport.