'He's got a huge future' - could Glounthaune follow in Poetic Flare's footsteps? 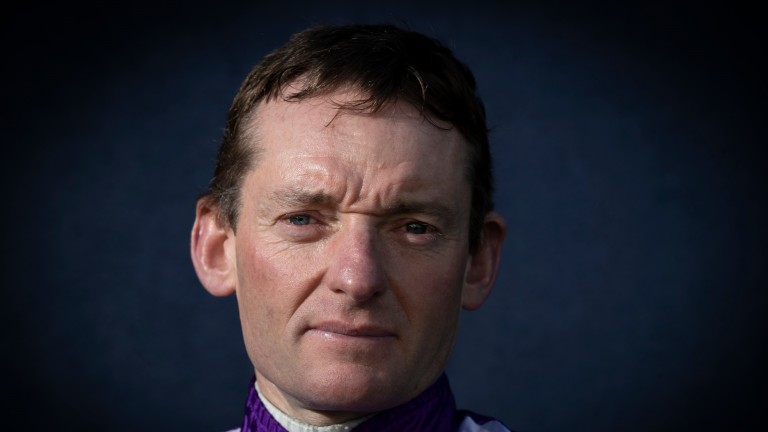 Is Glounthaune next year's Poetic Flare? The similarities between the pair are uncanny and Seamie Heffernan had some interesting things to say after his workmanlike Group 3 win.

Poetic Flare won the Richmond Homes Killavullan Stakes last year seven days after disappointing in the Dewhurst, which had followed a spring maiden success and the entire summer on the sidelines.

Glounthaune won the Group 3 race this year seven days after disappointing in the Dewhurst. He too had won a spring maiden, then spent the summer sidelined.

Poetic Flare, it must be said, was far more impressive in the Killavullan, but Glounthaune dug really deep to come out on top in a bunch finish with less than three lengths covering the first eight home.

Heffernan was convinced his mount was better than the bare form. "He’s a very big colt by Kodiac and was working well enough to run in the Dewhurst," he said. "He was a little disappointing there and showed a good will to win only seven days later. He's a horse with a huge future.

"I've been a little disappointed with a few of ours lately and I think if this lad was himself he'd have gone around there on the bridle. But, in fairness, he showed a great will to win."

If you thought smashing Joseph O'Brien's all-time record for winners in a season was going to see Colin Keane take his foot off the throttle, then think again.

The champion jockey moved on to 131 for the season thanks to a 24-1 double, the highlight of which was his silky-smooth success on Georgeville in the Listed Manguard Plus Trigo Stakes.

Shane Lyons, assistant trainer to brother Ger, said: "He's never run a bad race for us over a mile or a mile and a quarter. Colin has the key to him and rides him cold.

"He said he just loved it sitting in behind waiting for a gap. He’s going to be a real fun horse for us next year in that grade. He reminds us a lot of Brendan Bracken."

The second leg on Keane's double was the easiest winner of the afternoon as Lunar Power eclipsed his rivals by six lengths in the 1m4f handicap for Noel Meade.

Good Heavens has always travelled through his races like a smart juvenile but this time he completed the job in the mile maiden, the first leg of a 18-1 double for Joseph O'Brien.

After being beaten at the Curragh having hit a low of 1.06 in running, he made it fourth time lucky under Shane Crosse by five lengths and may well have earned himself a crack at a Classic trial next season.

O'Brien doubled his account for the afternoon in the concluding October Handicap as Powerful Aggie and star apprentice Mikey Sheehy fended off the late surge of Pin Your Hopes.

FIRST PUBLISHED 5:58PM, OCT 16 2021
I've been a little bit disappointed with a few of ours lately and I think if this lad was himself he'd have gone around there on the bridle