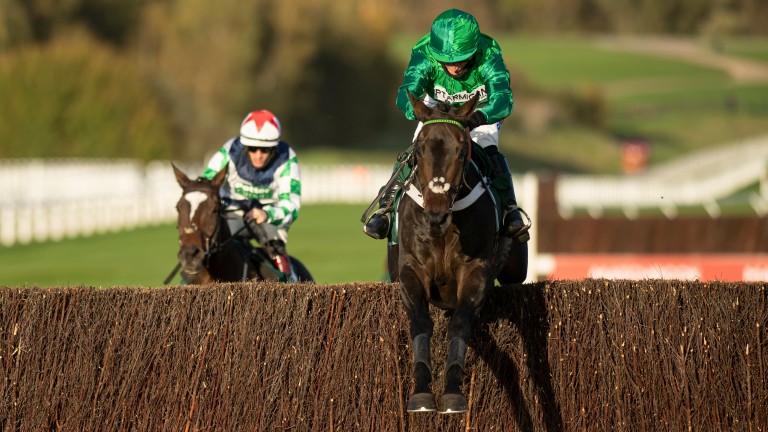 Envoi Allen’s early departure in the Marsh Novices' Chase might have robbed us of one of the star performers at the Cheltenham Festival, but it should not detract from the form of that race.

It would be easy to make the assumption that, in Envoi Allen’s absence, Chantry House was a fortunate winner and the form is not worth the paper it is written on, but Raceform speed figures suggest that is far from the case. In fact, it was one of the better races of the week.

If you run a Raceform interactive query and sort all 14 chase winners at the festival by their speed figures, only the outstanding novice Shishkin, Gold Cup hero Minella Indo and runaway Ryanair winner Allaho won in a better time figure than Chantry House in the Marsh.

Chantry House (Raceform speed figure 118) misses this in favour of the Mildmay on Friday, but Marsh runner-up Fusil Raffles was beaten only three lengths into second and achieved a higher speed figure (116) in defeat than all bar five of the 14 chase winners at Cheltenham. 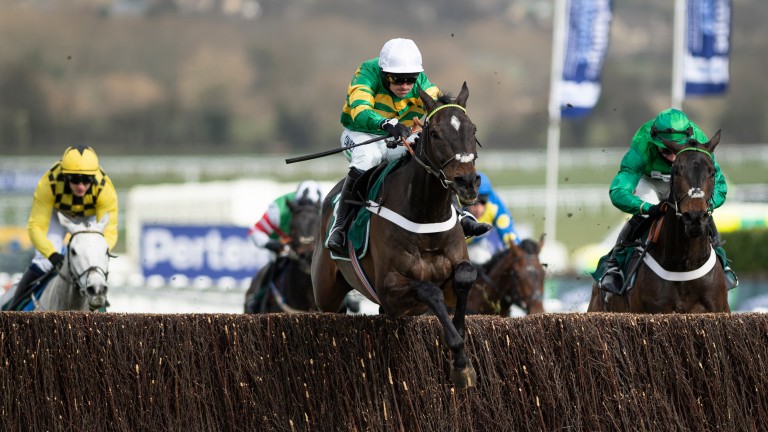 Furthermore, Fusil Raffles achieved that figure from a prominent position and must have run close to at least a good, testing pace throughout the race. That gives the figure some credence.

The Shunter won a chase at Cheltenham but he achieved a speed figure of just 109 for his Plate victory and that was only ninth of the 14 chase winners on the week. Not only is he behind Fusil Raffles on time figures but also on RPRs, where he has 7lb to find.

Eldorado Allen bettered Fusil Raffles's figure of 118 when second to the superstar Shishkin in the Arkle but looks flattered by that after being given a conservative ride off a strong pace by Harry Cobden, who jumps off to partner the Paul Nicholls-trained Hitman on this occasion.
Race analysis by Graeme Rodway

Mullins looking forward to stepping The Shunter up in class

Emmet Mullins had a good run with The Shunter while it lasted in handicaps but the time has to come to test him at the highest level.

The handicapper must be sick to death at the sight of the eight-year-old, whose season started way back on the opening day of July.

After mopping up a maiden hurdle and a beginners' chase with ease in September, he snared the Greatwood Handicap Hurdle in November and bagged a £100,000 bonus for following up his Morebattle Hurdle success at Kelso with victory in the Paddy Power Plate at last month's festival. 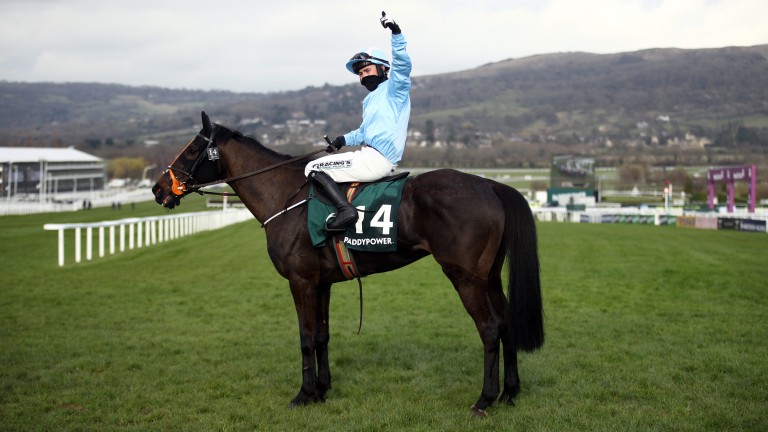 The perfect end to a prolific season? The Shunter bids to add Aintree riches to his resume
Pool

That performance suggested The Shunter has more to offer over fences, and the handicapper agrees given he raised the horse to a mark of 153, with Mullins looking forward to seeing if he is right.

He said: "It’s exciting stepping up to a Grade 1. It will be interesting to see if he’s up to that level but the handicapper seems to think this is where we belong.

"In theory he only won off 133 at Cheltenham because we claimed 7lbs off him so he’s up 20lbs which is a hell of a lot. With his rating, this is where we belong now, so it’ll be interesting to see whether he’s up to it or not. There’s only one way of finding out."

Brian Hayes was not aboard The Shunter for his three big handicap victories this season, with Robbie Power, Alain Cawley and Jordan Gainford doing the steering instead. However, the reunited partnership is no negative given Hayes has won on him twice this season and finished a close third in a competitive handicap at the Dublin Racing Festival.

Joe Tizzard, assistant trainer of Eldorado Allen
He was ridden to stay on to finish second in the Arkle and has been pretty consistent for most of the season. It looks a competitive race but he ran a blinder last time and we think this trip will really suit.

Nicky Henderson, trainer of Fusil Raffles
He ran a great race at Cheltenham. He stays two and a half and loves good ground, it would be perfect if it wasn't for the opposition.

Paul Nicholls, trainer of Hitman
He's an exciting novice. He had a fall at Sandown and then had a confidence-boosting win at Newbury. We missed Cheltenham as it was always the aim to come here. 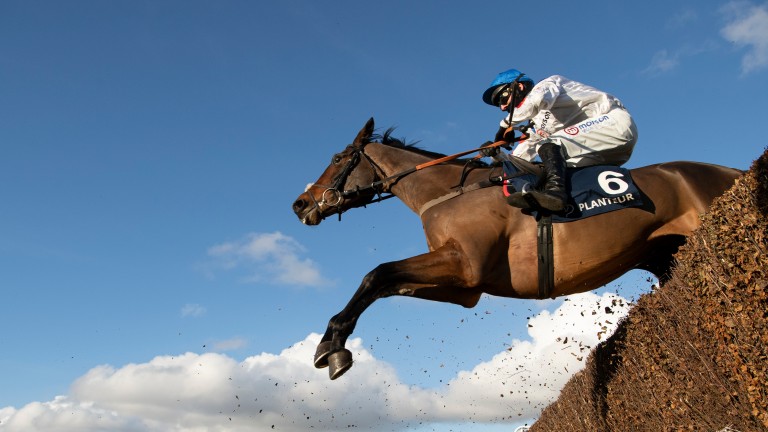 Dan Skelton, trainer of Protektorat
It was a bit of a disaster with him being beaten at a short price at Kelso and we've tinkered with his wind a little since. We're happy with that now and we've got to get back on track with him. If we got him back to where he was in the autumn, we'd expect big things, but this will be his last run of the season and we want to see him run nicely.

David Pipe, trainer of Umbrigado
He goes there fresh having missed Cheltenham and put up his best performance to date last time at Newbury. He has to improve again but he won't mind the better ground and it looks a hot race but he deserves to take his chance.
Reporting by Brian Sheerin

FIRST PUBLISHED 6:00PM, APR 7 2021
It'll be interesting to see whether he's up to it or not. There's only one way of finding out