An audit date will be announced in the coming weeks 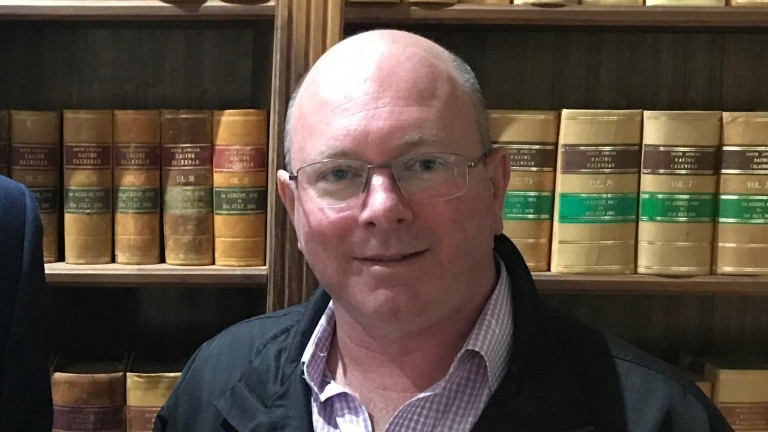 In a major breakthrough for the South African racing and breeding industries, the European Union has agreed to an audit of bloodstock export protocols there.

An audit date will be announced in the coming weeks, after which veterinary officials from the EU will examine the case of South Africa.

This follows on from the country's long-time battle to get restrictions on its bloodstock exports lifted by the EU.

The South African Equine Health and Protocols (SAEHP) stated recently that all the country's disease control measures were in place, that they were of a world-class standard and exceeded all of the EU's disease control requirements.

However, an impasse occurred because of a trade dispute between the EU and South Africa over poultry, and for several months the EU held firm that no audit regarding horses would be forthcoming while poultry exports to South Africa were closed after the 2017 avian influenza outbreak.

"This is great news, we are almost there," said Adrian Todd, chief executive of the SAEHP.

"The way everybody in South Africa came together to address the African horse sickness case reported near Randjesfontein last week... our movement controls and the moving of the Ready To Run race showed how effectively we can deal with these issues and this would have made an impression on the EU.

"This is an example of what can be achieved by working together. We're delighted and credit is due to the Department of Trade and Industry and the Department of Agriculture, Forestry and Fisheries for having worked so hard to get us to this stage.

"Our thanks and appreciation also to the EU for separating the poultry and equine issues."

'Without a breakthrough our industry will cease to exist'

FIRST PUBLISHED 4:08PM, NOV 21 2019
This is an example of what can be achieved by working together