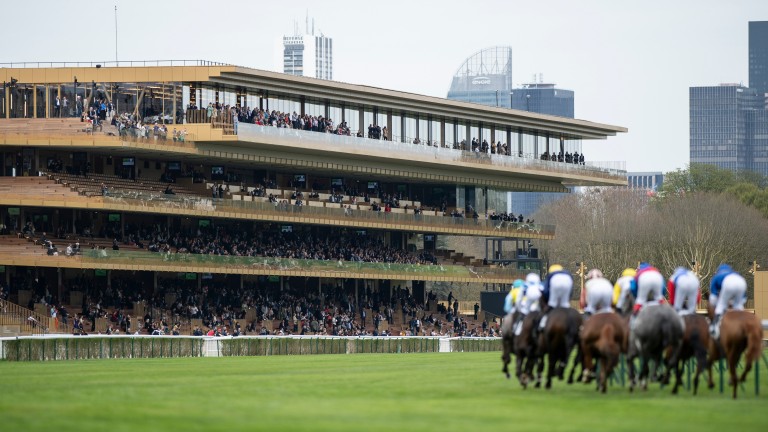 Architect Dominique Perrault's golden grandstand is the signature feature of the new ParisLongchamp development
Edward Whitaker (racingpost.com/photos)
1 of 1
By Scott Burton 8:00AM, APR 29 2018

Sunday's grand official reopening of ParisLongchamp heralds the chance for racing to reinvent itself for the French public, according to France Galop director general Olivier Delloye

The new stand is smaller than its predecessors, what was the reasoning?

We have suffered for years with a huge, imposing Longchamp, defined by its concrete and stands in which you could still feel largely alone on days when there are 10,000 spectators.

So the idea is to have a course that promises a convivial atmosphere on a more human scale, where you feel more comfortable on days when 10,000 or 15,000 are in attendance, but also a venue capable of adjusting to meet the demands of Arc weekend. 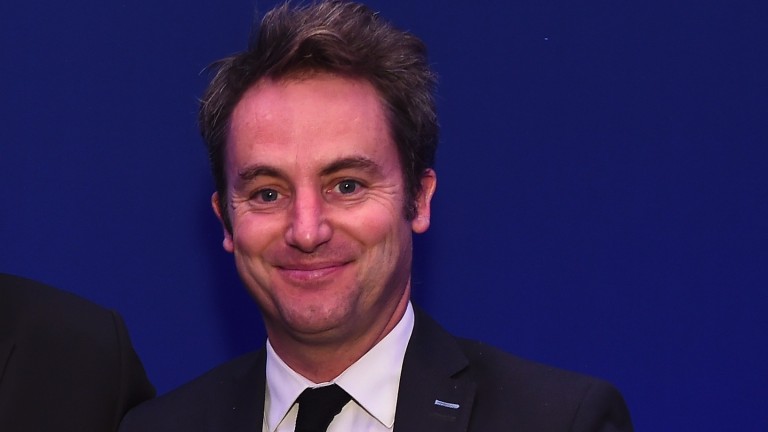 Olivier Delloye believes Longchamp has to be fit for different scales of race meetings
Eamonn M. McCormack
That was at the heart of the architectural brief – to reinvent a racecourse that would suit different kinds of racedays; that would satisfy the public and make them want to come back.

You now really feel you are in the Bois de Boulogne with more greenery and a greater number of trees.

It allows us to really shine a spotlight on racing, to attract a business clientele that could in the future become important players in the sport. It will also allow us to attract a new wave of people who are not currently going racing.

It's hard on weekdays when people are working and not available, while at the weekends it can be tricky as well to mobilise the troops. We don’t have the long festivals, as in Britain and Ireland, and it would be difficult to get businesses invested in a meeting that goes on for four or five days. 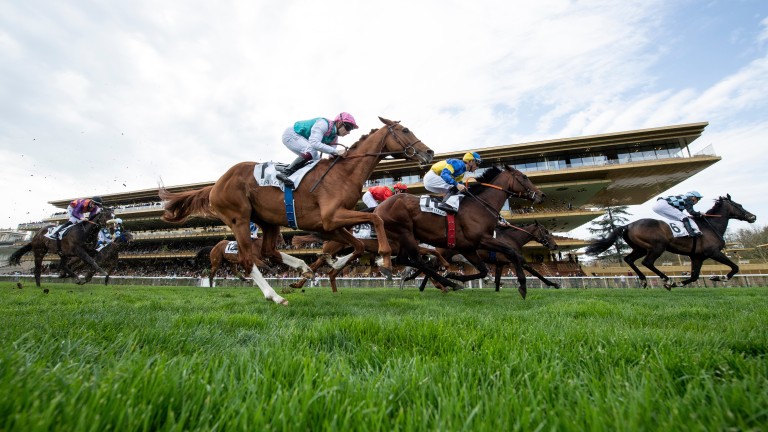 We have come up with a slightly different format, notably the twilight fixtures on a Thursday, when we'll have more chance of attracting that clientele to a venue like ParisLongchamp.

There is a free concert after racing on Sunday. Is that a sign of things to come?

We very much have an eye towards a new generation of racegoers with innovations like the ginguette [bar/restaurant] and the Summer Stage, which offers concerts and open-air cinema. It is all about finding extra attractions – notably for the twilight meetings – around the spectacle of racing that will entice people to keep coming back.

It needs to become a real destination for young Parisians that is fully connected – a place for families, students and for young professionals. 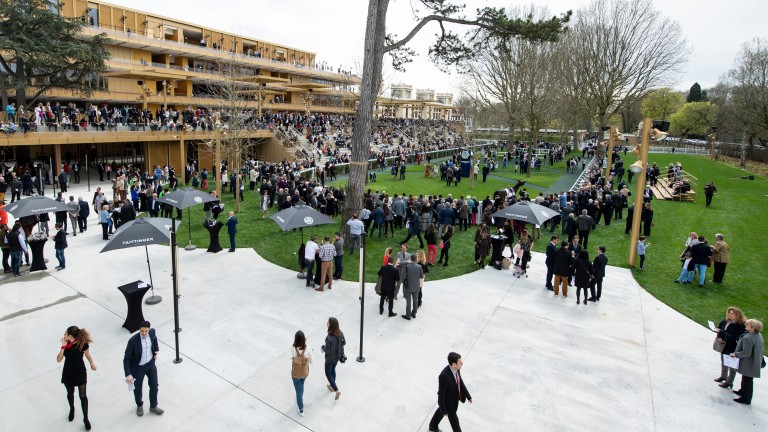 Racegoers discover the newly rebuilt Longchamp
Edward Whitaker
It's not all change. The paddock has been moved slightly but, with the stables in the same place, you really feel like it has the same spirit, with a good number of the original trees in place. At once it is all new and yet reminds you of the old.

Why have you changed such a historic name?

It's not obvious outside of racing that Longchamp is really at the gates of Paris. I think Dominique Perrault’s architectural signature has given us a very alluring and easily identifiable building – both its shape and its colouring – which really puts it at the forefront and makes it hard to ignore. And we need that because this racecourse has been built to break that indifference to racing felt by a lot of people.

FIRST PUBLISHED 8:00AM, APR 29 2018
It allows us to really shine a spotlight on racing, to attract a business clientele that could in the future become important players in the sport