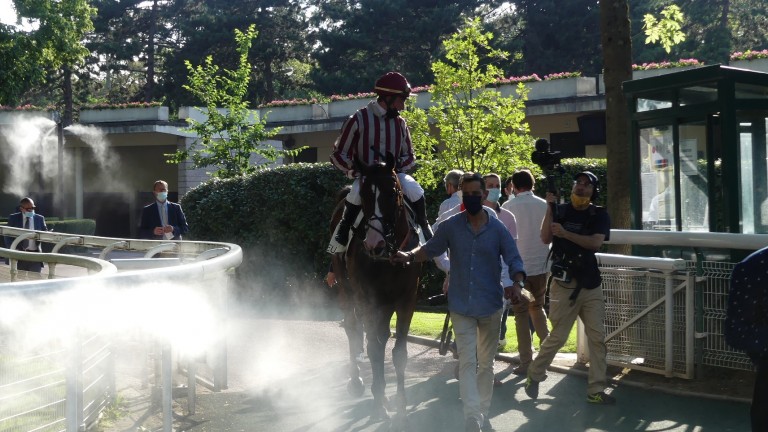 The Prix la Barka has often been a happy hunting ground for British and Irish trainers, but the visitors had to settle for minor honours as the Sophie Leech-trained Zurekin came home third behind Polirico, who turned the form around from the pair's previous meeting at Compiegne.

Willie Mullins has won this Grade 2 on six occasions, but in his absence it was one of his former inmates, Laurina, who cut out the running under Felix de Giles.

But the mare – who is in foal to her owner Douglas Taylor's stallion Jet Away – began to fade down the back straight and was pulled up before the third-last on her final racecourse appearance.

Zurekin and James Reveley travelled kindly into the straight but were unable to pick off Polirico, who provided trainer Francois Nicolle with back-to-back wins in the Grade 2. Nicholle also saddled the second Garasil.

"He travels like he is top class but he just doesn't quite finish like he is," said Leech's husband and assistant, Christian. "We're pleased of course, but the way he goes through a race you thought he would go and win easily.

"We might have a look at his breathing but I think we found out he's not absolutely top class over hurdles and chasing could be his thing. 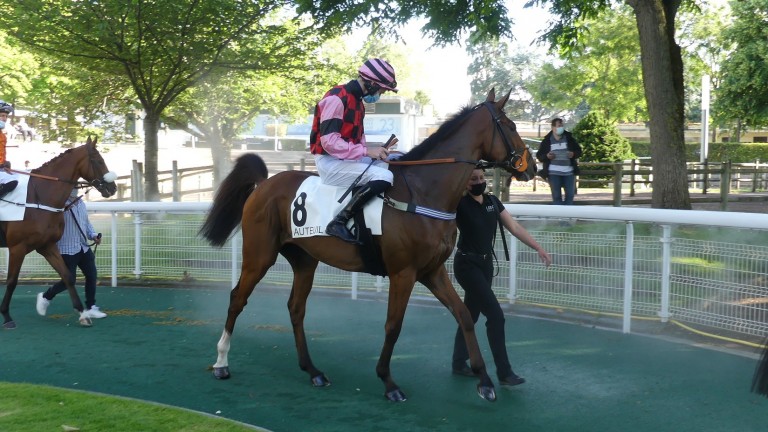 "This time last year he was getting beaten in claimers at Clairefontaine so from there after getting him for €16,000, this is a dream. He is a brilliant jumper, while his dam won a Grade 1 over fences here so you would hope then he could be top class."

Reflecting on the success of Polirico, jockey Gaetan Masure said: "He is not an easy horse and his morning work rider has done great work with him, while I think the boss did the right thing by skipping the big one [the Grande Course de Haies] with him.

"And he loves good ground. He can get a little demoralised when it;s heavy but on a better surface he really flies."

FIRST PUBLISHED 6:58PM, JUN 12 2021
This time last year he was getting beaten in claimers at Clairefontaine so from there after getting him for €16,000, this is a dream