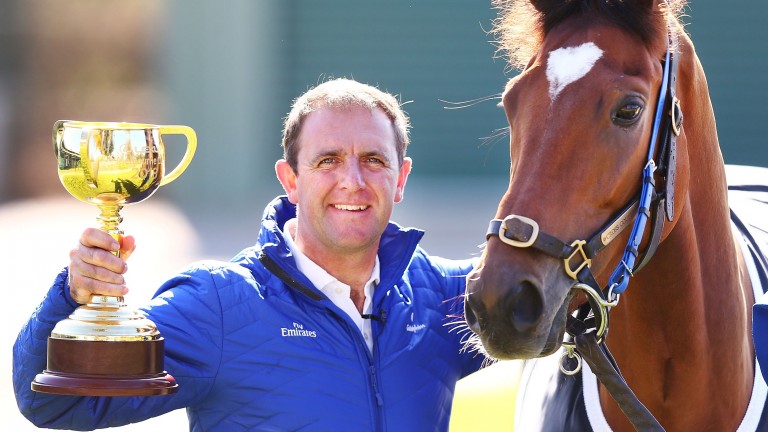 Hopes that 2018 Melbourne Cup champion Charlie Appleby would target this year's race have been dashed, with confirmation that none of Godolphin's internationally trained stayers will be entered for the great race.

Speaking on Monday's After The Last on racing.com, the managing director of Godolphin's Australian arm, Vin Cox, confirmed that only locally trained horses from their operation will feature in the nominations for the $8 million race when they are announced on Tuesday.

Godolphin's European trainers have been a constant fixture in Melbourne during the spring for more than 20 years, with Appleby, as well as Saeed bin Suroor, chasing the Melbourne Cup, which they won for the first time with Cross Counter.

It comes amid mounting fears that this year's Melbourne Cup, and indeed the entire spring racing carnival, could be run largely without international participation due, in part, to heightened veterinary requirements and medical imaging for prospective raiders, announced following an investigation into the recent spate of deaths in the iconic race. 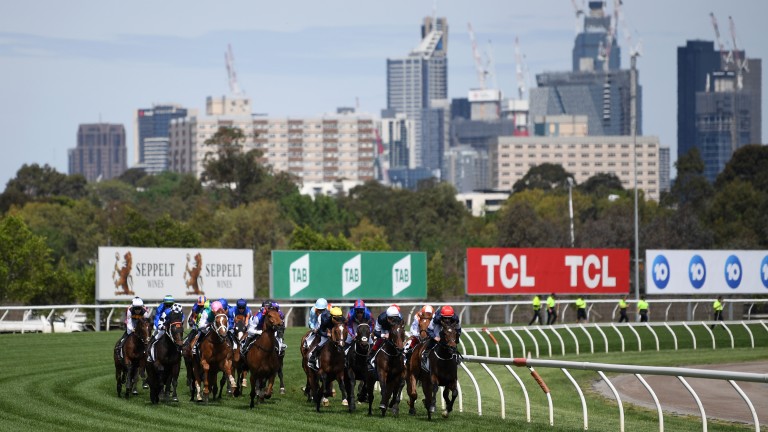 "Unfortunately there's not going to be a nomination from Europe for Godolphin," Cox said.

"They didn't have a strong team in any case but unfortunately they're not going to go forward with any of them at the moment.

"I think there are a bunch of things that are conspiring against a lot of people coming out here, one of which is the new protocols that people have to jump through.

"The other is the Covid situation which anyone has to go through and it's hard for stables to put staff in quarantine for two weeks.

"But probably the thing that has affected us most is that the horses that had been picked out earlier just haven't gone the right way for Godolphin."

FIRST PUBLISHED 2:00PM, AUG 2 2021
There are a bunch of things that are conspiring against a lot of people coming out here